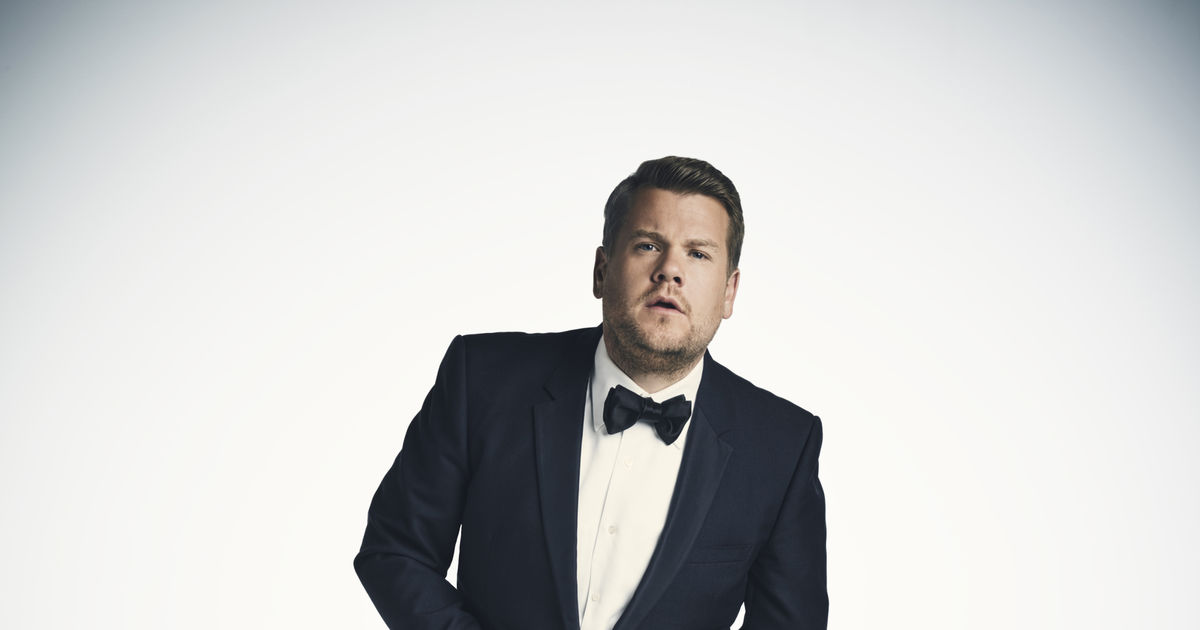 TV personality James Corden has signed on to host the 2019 Tony Awards.

Corden has some history with the show, hosting in 2016 and also winning a Tony for Best Performance by a Leading Actor in a Play in 2012.

In a statement, Corden said, “I’m thrilled to be returning to host the Tony Awards, the Broadway community is very dear to my heart and I’m beyond proud to be part of this incredibly special night.”

Jack Sussman, Executive Vice President, Specials, Music and Live Events, CBS Entertainment, said in a separate statement, “We are thrilled to have the one and only James Corden return to host his second Tony Awards. James is the ultimate master of ceremonies to lead a night of live event television, celebrating live theater. He is an incredibly charming host, brilliant performer and fearless on stage — with James, anything can happen, and probably will!”

The Tony Awards will take place June 9 at Radio City Music Hall, and will air on CBS.