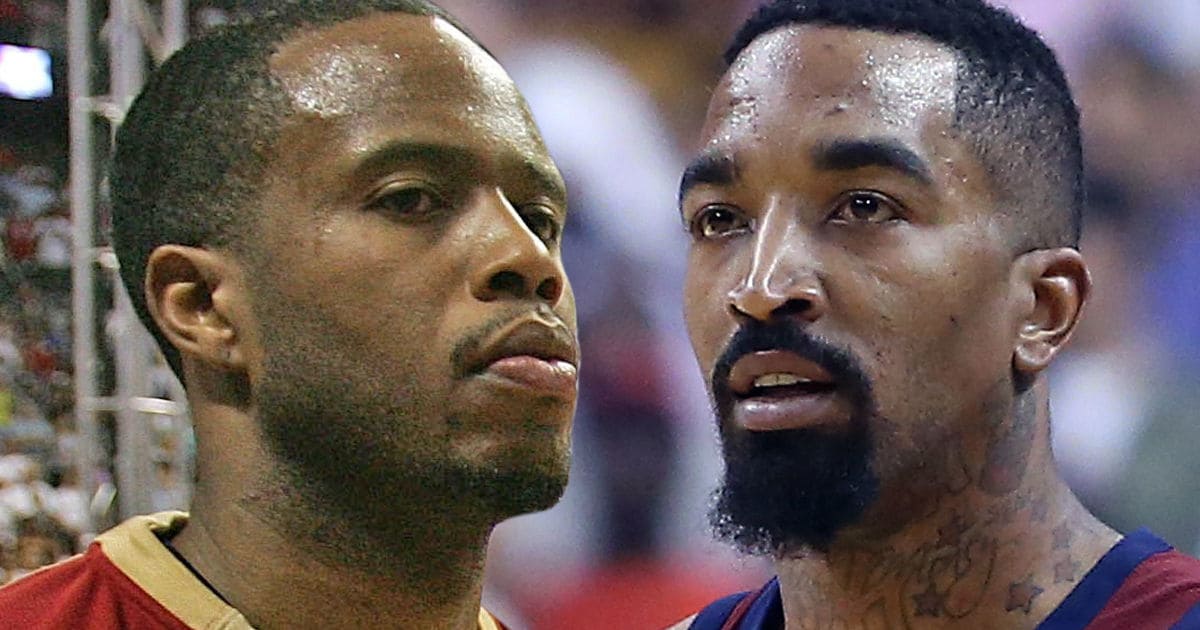 What’s it like to be attacked with chicken tortilla soup? IT SUCKS.

And now, the guy who was on the receiving end of J.R. Smith‘s infamous broth beatdown is spilling the beans on what REALLY happened that night.

It all went down in March 2018 … when Smith got into it with his Cleveland Cavs assistant coach, Damon Jones, and things got so heated, J.R. used his meal as a weapon.

“For a long time I refused to talk about the soup incident, “Jones told ESPN’s David Jacoby … “It’s okay now because I’ve moved on.”

We FINALLY get some juicy, soupy details about the J.R. Smith soup-throwing incident thanks to the very classy recipient of said soup, @D19J pic.twitter.com/xKzryDJmGj

That’s great and all … but WE WANT DETAILS — and Monday morning, Jones dished ’em all up!

Question — Did Smith throw the entire bowl … or just fling the soup?

Answer — “It was the bowl PLUS the soup!”

Question — Where did it hit you?

Answer — “It went everywhere. I was standing up … it hit me in the shoulder, the arm, the wall. It was a mess.”

Question — Did it hurt?

Answer — “It was the first bowl out of the pot so it was hot. Very hot … all I remember is the soup was on my arm and it was hot as hell!”

Question — Were you and J.R. ever able to squash the beef?

Jones says roughly 3 months after the incident, the guys sat down and talked … and agreed to let bygones be bygones.