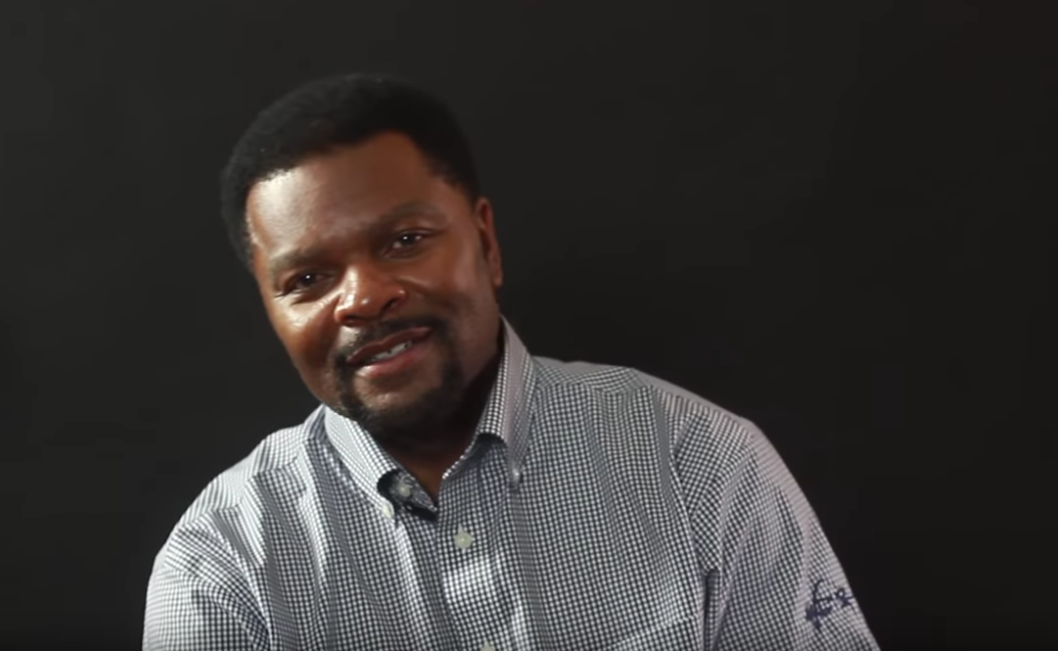 (AllHipHop Rumors) Well, there are no surprises in how the story continues. If J. Prince set out to get this chain, he’s going to get the chain. Almighty Jay was robbed, beaten and his face was slashed to the tune of 300 stitches. Well, that is J. Prince the Quadruple OG’s artist. You rob Almighty Jay….you are robbing J. Prince! You think Almighty Jay bought his own chain?! Anyway, those young New York kids got their street respect for talking greasy and being disrespectful, but we know these things come out in the wash.

J. Prince is now building with the original dude that sent him back the original message on social media: Hasaan Harris aka hocus45th. Here is what he said after J. Prince flew him out to Houston:

They want us to keep going back and forth on the internet for their entertainment… they want us at eachother’s head.. but we said na we gonna bring this to the round table like the bosses we are!…I made it my business to go get the chain and give it back because it was the right thing to do!!!..shout out to the French connection @frenchmontana and my brother @int.kt for bringing some bosses together to settle their issues Like Men… you put on with this one bro .. big salute💯💯💯…Real recognize real and we ain’t with the beefing and separation!.. we just formed an alliance and strengthened our reach further on both sides!!!! #MobTies for real now!!!! The real is gonna support it and the fake is going to fear it!!!… and idc who don’t like it!… ain’t nobody in a position of power in this industry from NY ever try to help me really push my music career besides @50cent @dmxand as far as DJ’s @djkayslay and @funkflex…🙌🙌🙌 Y’all other dudes rather support Cowards like Troy ave and 69 who made the city look bad when you got a real one right here in your face who has proven himself to be honorable and putting on for the city making us look great in all aspects!!! And the music fire!!!! We gonna keep pushing and progressing!!!To all the real ones in NY keep grinding, the real is watching and we gonna lift eachother up to the top!!!

Here is what J. Prince posted, which also sent some thinly veiled shots at “squares” and “clowns”…I do wish he would name names! I am going to take it as EVERYBODY he listed.

Real recognizes real in every hood and has a way of connecting in spite of clowns and squares. –
–
The homies from the Bronx, KT, @hocus45thand @frenchmontana kept it real with me and my son @jprincejr –
–
Tho it was never about the chain, it was about the name that was built off of blood sweat and tears. –
–
I welcome these brothers to our #MobTiesmovement and look forward to us doing business in the future together. –
–
There’s power in numbers and when strong brothers from the streets align themselves with one another, suckas tremble. So I can only imagine how some of you are feeling right now! –
–
I’ve invited these homies to #htown for @jprincejr birthday celebration March 28-31, 2019 and I look forward to coming to the Bronx soon. –
–
The big picture here is the same as I stated in my first post, to not allow moment thinkers to muddy the waters over the movement.
–
–
To @ybnalmightyjay I’ll be returning your jewelry soon Lil homie. –
–
To be continued… #TheArtAndScienceOfRespect