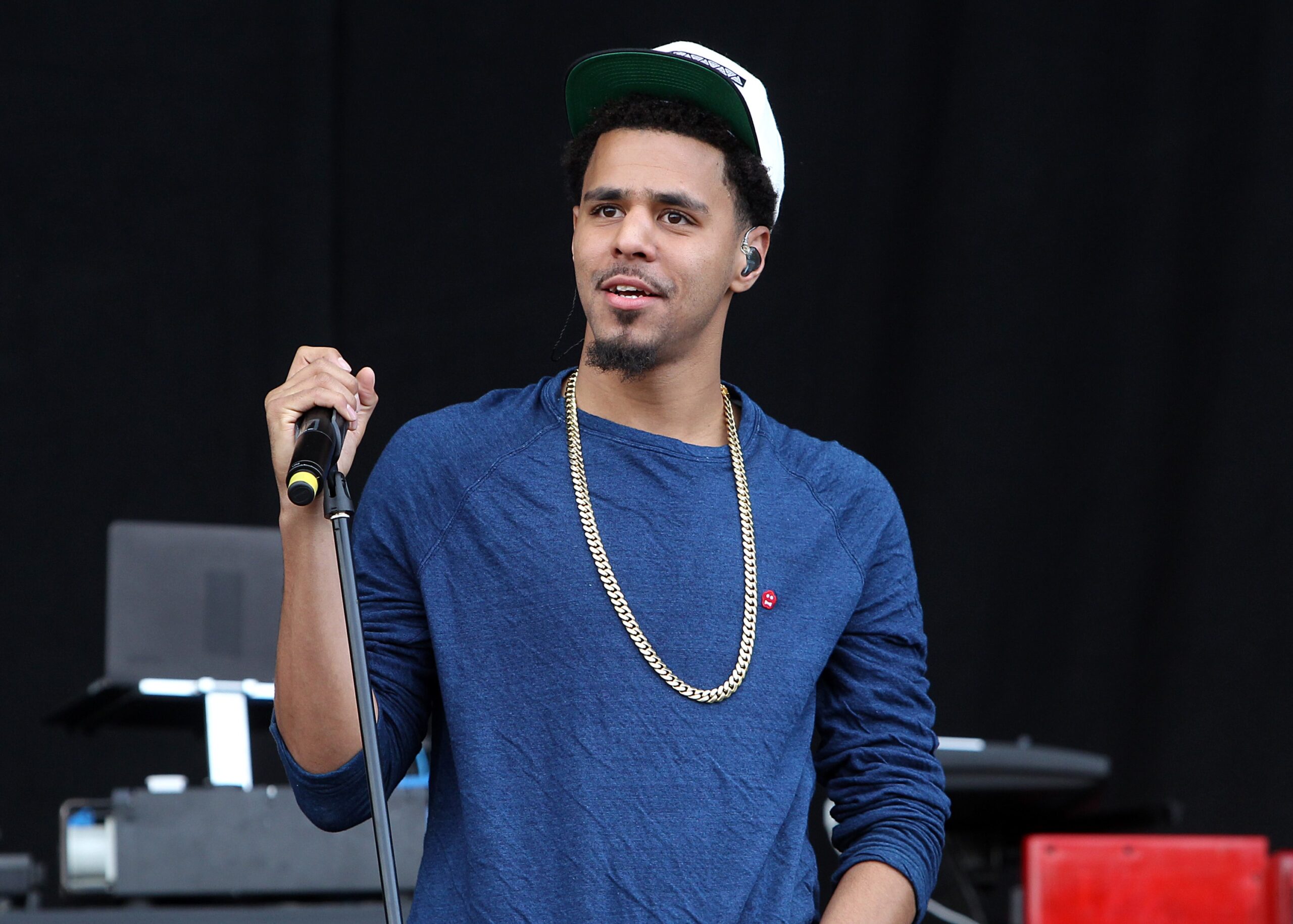 (AllHipHop News) Hip-hop star J. Cole backtracked on his decision to quit offering up guest features for other artists after realizing he was missing out on making memories with new friends.

The rapper is known for releasing much of his own music without special features, and in 2017, fellow rapper Joey Bada$$ claimed Cole had started turning down collaboration requests from his peers because he was no longer interested in performing guest verses.

However, the 34-year-old has since had a change of heart, after laying down some rhymes for recent albums by 21 Savage and Offset.

He reveals it all came down to not wanting to harbor any regrets about his career once he decides to retire for good.

“I’ve reached the point in my life where I’m like, ‘How long am I gonna be doing this (rap) for?'” he told GQ magazine.

“I’m starting to realize like, ‘Oh s##t, let’s say I stopped this year. I would feel like I missed out on certain experiences’ ya know? Working with certain artists, being more collaborative, making more friends out of peers, making certain memories that I feel like if I don’t, I’m gonna regret it one day.”

Now J. Cole is determined to make the most of the opportunities presented to him and encourage those signed to his Dreamville Records roster to do the same.

“I’ve been so secluded within myself that people think I don’t like anybody, that I won’t work with anybody,” he reflected. “It’s a reputation that’s been extending to my artists, too.”

Cole also used the new interview to address his lack of Grammy Awards recognition, after picking up seven nominations over the years, but failing to win a single one.

It’s an oversight which has left many rap fans unimpressed, but Cole is no longer bothered by the Recording Academy snub.

“I’m not supposed to have a Grammy, you know what I mean? At least not right now, and maybe never,” he shared.