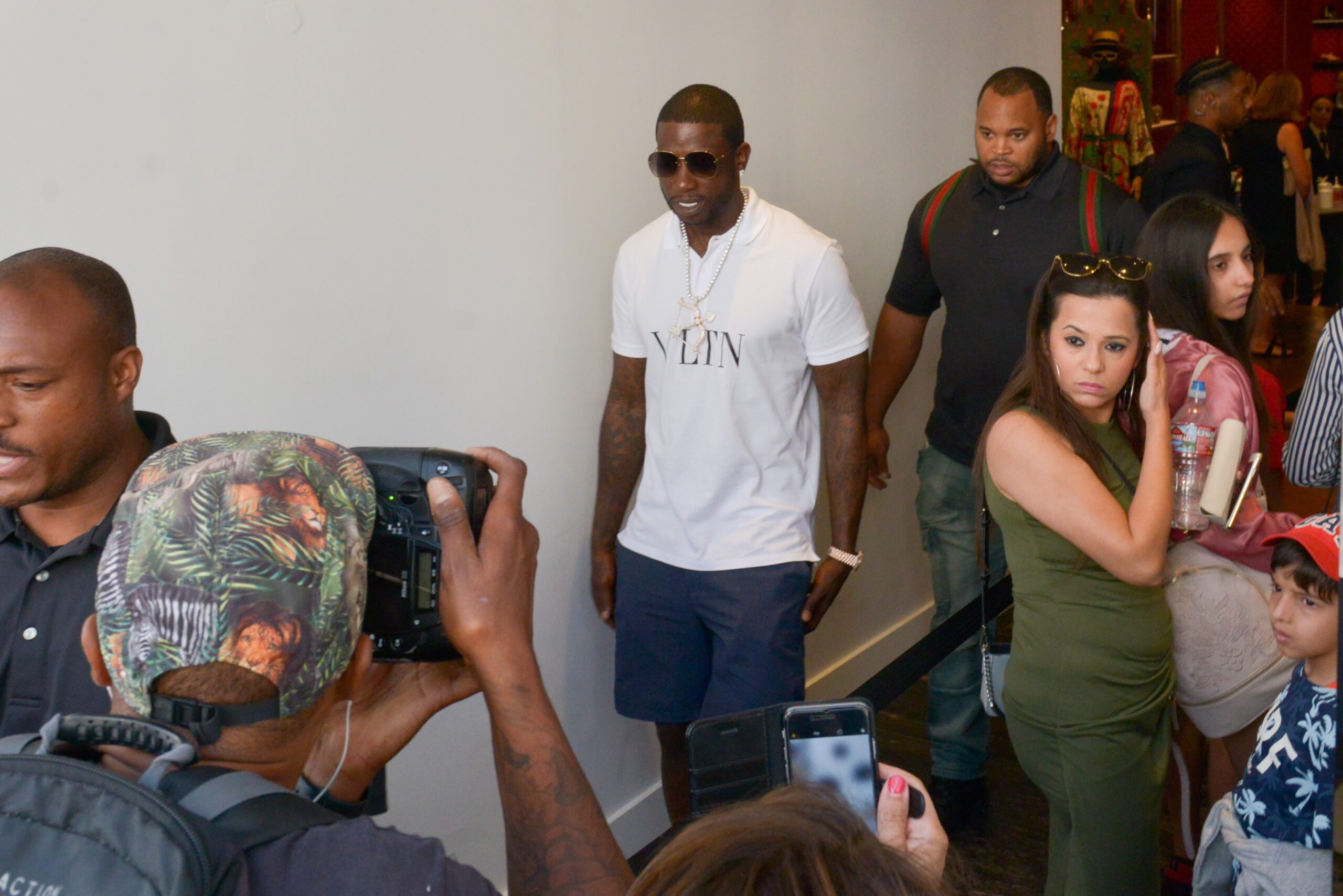 (AllHipHop News) If Gucci Mane’s baby’s moms gets her way, the rap star will be cooling his heels in jail soon.

Sheena Evans is the mother Gucci’s 11-year-old son, and she’s been trying to get the Trap star to pay more money in child support since August of 2018.

Gucci was supposed to cover $2,495 worth of her legal fees as the case drags on, but he has failed to pay up.

Sheena wants Gucci thrown in jail until he pays up and starts cooperating with the court’s orders in regards to their child support battle.

Gucci agreed to pay Sheena more than $2,000 a month when they agreed to child support payments back in 2011.

But Sheena claims Gucci’s earnings have skyrocketed since then and now she’s asking for more than $20,000 a month.

Sheena has been trying to get Gucci to give her financial information to sort it out, but she claims the Atlanta rapper has been ducking her now for almost a year.

Sheena is once again asking a judge to fine Gucci $1,000 and force him to turn over information about his earnings.