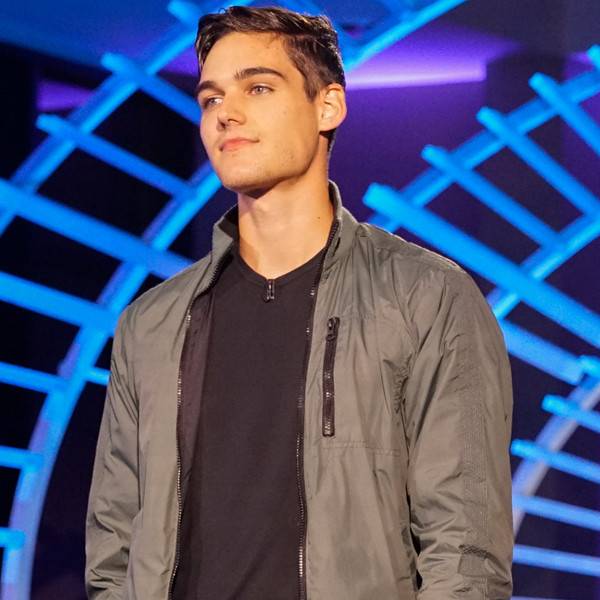 First there was a 90 Day Fiancé star on American Idol, now? A former Nickelodeon actor is giving his all on Idol.

Nick Merico, 22, appeared in four seasons of Nickelodeon’s Every Witch Way as Daniel Miller. The series, which is about a teenage girl who moves to a new town and learns she’s a witch, ran from 2014-2018.

Merico told judges Katy Perry, Lionel Richie and Luke Bryan he discovered singing with The Sound of Music, then got heavily in to pop music. He called Every Witch Way his big break, and said the experience was amazing, but “at the bottom of my heart I knew music was always what I wanted to do and that’s where my soul lies.”

Merico sang “Back to Black” by Amy Winehouse and played the piano while singing the famous song.

“That’s what I’m talking about, OK!” Richie told him.

“Nick, man, can you prepare him on the girl’s screaming?” Bryan asked Perry and Richie.

Perry was clearly taken by him.

“If it all goes well my friend, you can be famous,” Richie said.

“Nick, there are some people who can sing better than you, but may be missing other pieces of the puzzle. But you want to be here because you’re talented, right? And you’re a real artist, right? So make sure to focus on that,” Perry said. “OK, I’m going to have to vote because I can’t look anymore.”

He got a “yes” from all three judges and made his way to the Hollywood round.

His other acting credits include Trico Tri Happy Halloween, The Haunted Hathaways and Charlie’s Angels, the rebooted series.

American Idol airs Sundays and Mondays at 8 p.m. on ABC.