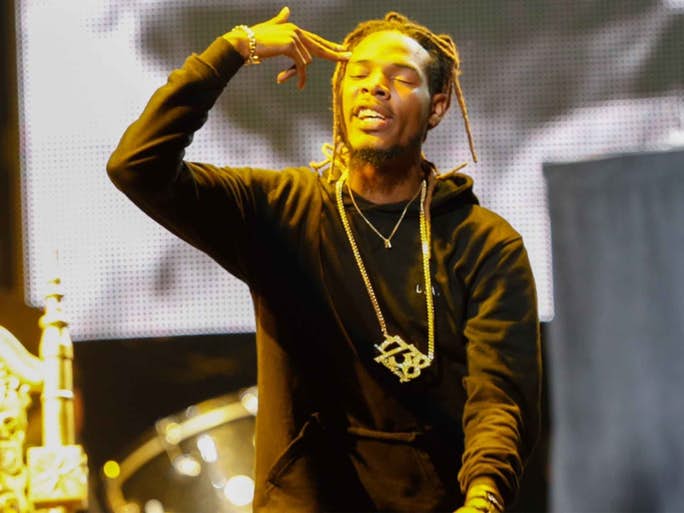 (AllHipHop News) A man who represented himself as an executive manager of Fetty Wap’s RFG Productions has been sentenced to prison for almost a decade.

Sylvester Huffin, 34, was hit with a nine-year sentence for a shooting outside of the Montclair Deli & Grill around 5 a.m. on March 26, 2017.

Police say Huffin shot at two brothers who had just robbed Fetty of his massive 1738 chain, which was worth over $75,000.

Jury selection has started in the trials of Raheem “Fuzz” Thomas and his brother Latwyn, who are accused of setting off the incident when they robbed Fetty of his signature chain inside of the deli.

The altercation spread out on to the street, where shots were fired and three people were injured.

Police eventually arrested Fuzz and his brother, who are heading to trial for gun, assault and theft charges.

However, Fetty Wap revealed he is refusing to testify against the brothers, represent a rival crew called The Muscle Team.

As for Fetty’s manager, he decided to take a plea deal and copped to unlawful weapons possession and was sentenced to nine years in prison.