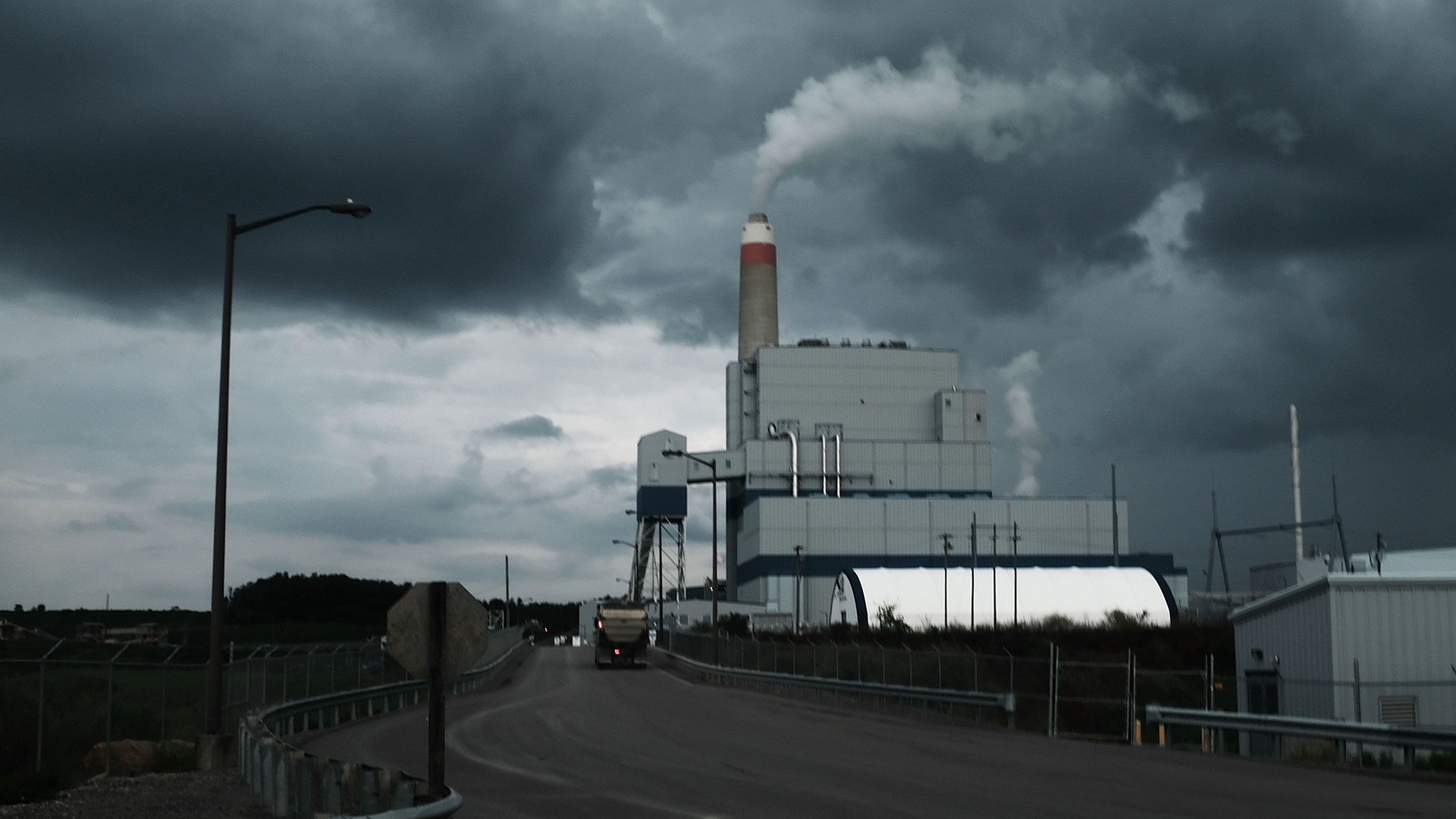 Faith groups and a bipartisan alliance of lawmakers are coming out hard against the Trump administration’s efforts to rollback rules overseeing toxic chemicals at power plants.

During a hearing on Monday, representatives from a number of religious and spiritual organizations, including evangelical Christian, Catholic, and Jewish groups, spoke out against the Environmental Protection Agency’s (EPA) plans to weaken the Mercury and Air Toxics Standards (MATS) rule.

The MATS rule aims to limit the amount of mercury and other toxic gases emitted from power plants as a byproduct of burning coal or oil. The Trump administration has moved to weaken the rule in a boon to the fossil fuel industry that could see human health severely impacted, worrying a number of religious organizations in the process.

And they aren’t alone in their objections. Also on Monday, a bipartisan group of senators wrote to EPA Administrator Andrew Wheeler opposing “any action that could lead to the undoing” of the MATS rule. The outpouring of objection from religious organizations coupled with emerging opposition from some Republicans marks a hard break with President Donald Trump, who will likely rely on groups including conservative Christians to maintain the presidency in 2020.

“When I hear the words ‘protect human health’ I think of Jesus,” said Melody Zhang, a member of Young Evangelicals for Climate Action (YECA), at the public hearing Monday. “Jesus always acted out of compassion for the under-heard. I challenge you to live out this EPA mission by upholding the Mercury Rule.”

Zhang was among more than a dozen speakers associated with a faith group that spoke out against the MATS rollback during the hearing. They were joined by many others; the all-day event saw speakers ranging from medical professionals opposing the rule change to hardline supporters of the rollback like representatives from Murray Energy, the coal company that once hired Wheeler as a lobbyist.

The number of religious groups opposing the administration’s anti-environment agenda is far from a monolith and many people of faith have supported the president’s mass rollback of environmental regulations more generally. But for the speakers on Monday, the connection between faith and upholding rules like MATS is clear.

“We start with the concept that we care for God’s creation,” Jose Aguto, associate director for the Catholic Climate Covenant, told ThinkProgress. “Especially the poor and vulnerable … we find that the measure of every institution is life and dignity.”

Established in 2011, the Obama-era MATS rule limits hazardous pollution at both coal and oil-burning power plants. The standards have been credited with saving up to 17,000 lives per year, even as the energy industry and other stakeholders have sought to block MATS through litigation.

The EPA, however, isn’t moving to get rid of MATS entirely. Instead, the agency would reduce the emphasis the rule places on public health data, which justifies costs to power plants by prioritizing the well-being of people. The EPA would subsequently place emphasis on the costs to fossil fuel interests, which can be steep. That new approach would greatly reduce the effectiveness of MATS, likely threatening thousands of lives in the process.

Weakening the MATS rule, Aguto said, “threatens life and dignity.” As a Catholic, he emphasized concern for the health of fetuses; mercury is a toxin that can have severe impacts in utero, causing brain damage along with potential hearing and vision problems.

“We feel that this is a real threat,” Aguto continued, calling any MATS rollback a “renunciation of the EPA’s very mission.”

Speakers associated with faith groups on Monday talked about the role religion has played in their opposition to the Trump administration’s environmental regulation rollbacks, with an emphasis on health concerns.

“As I read the Scriptures of my own faith, we are called to follow the example of Jesus Christ, who protected the poor, the marginalized, and the vulnerable — and advised the mighty and the powerful to do the same,” said Rev. Susan Hendershot, president of the organization Interfaith Power and Light, during her testimony, later shared with ThinkProgress.

Rolling back MATS, Hendershot argued, would be “morally unacceptable” and at odds with “Christian tradition.”

Mirele B. Goldsmith, who spoke on behalf of the Jewish Climate Action Network (JCAN) on Monday, relayed similar concerns about health and the environment to ThinkProgress.

“We are seeing a surge in activism by Jews across the country who want to see more, not less, protection for people and nature,” said Goldsmith. “We feel compelled to take action in our homes and synagogues, and to speak up for our values in public.”

Tillis and Collins are both eyeing re-election in 2020, while Alexander is retiring. Their show of support for the MATS rule indicates that, along with issues like offshore drilling, clean air could become a bipartisan rallying point during the election.

For the faith groups that testified Monday, that line in the sand has already been cemented. Aguto pointed to MATS as a “shining example” of the wider federal assault on environmental regulations.

“When we talk about mercury, it’s been recognized for decades as being damaging to human health,” he said. “So to see a reversal of those protections, given decades of medical understanding … [it] is beyond troubling.”