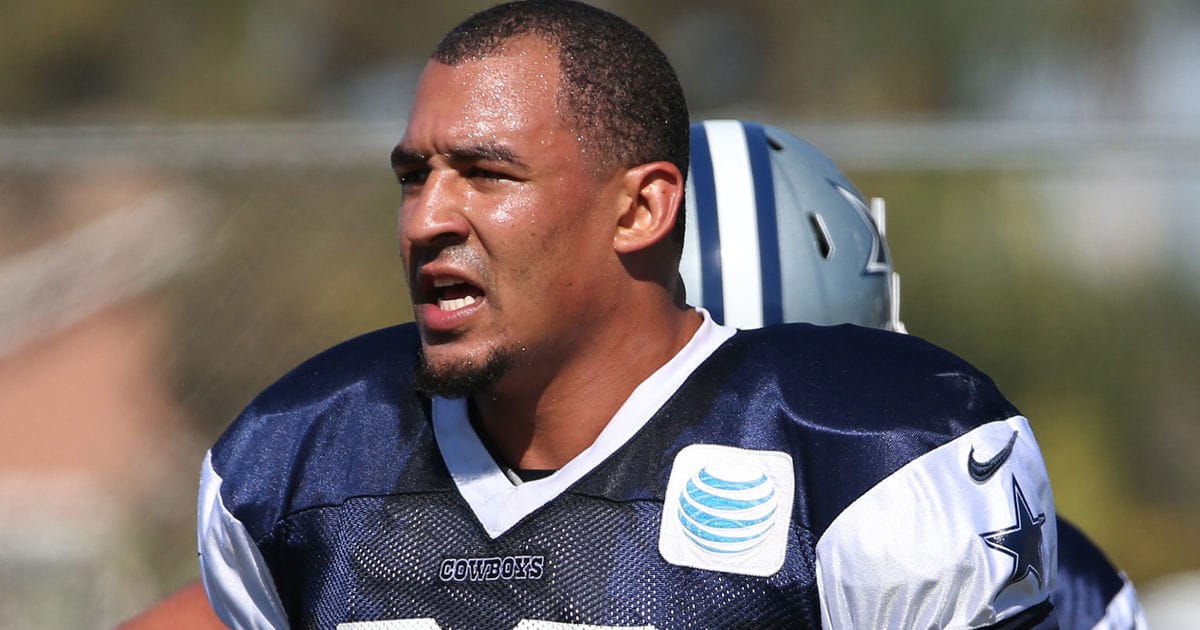 Dallas Cowboys defensive end Tyrone Crawford — a defensive team captain — shoved TWO police officers while they were making an arrest during a bar brawl in Florida, TMZ Sports has learned.

Crawford was at the Coyote Ugly Saloon in Panama City on March 15, when things got violent around midnight. Sources tell us Crawford’s crew had gotten into it with bar staff.

The fight was epic — in a bad way — multiple people suffered bloody injuries, including bar staff. One employee suffered a broken foot in the melee.

Cops raced to the scene … and witnessed 8 to 10 people still fighting outside, this according to the police report obtained by TMZ Sports.

The report does not mention Crawford by name, but we’ve spoken with witnesses who are adamant Crawford was a key player in the incident.

At one point, Crawford — 6’4″, 285 pounds — bull rushed his way through two cops and aggressively put his hands on TWO officers who were in the process of handcuffing one of the alleged combatants.

Multiple cops swarmed Crawford and restrained him — while pushing him away from the arrest scene.

The incident involving Crawford was captured on the bar’s surveillance video and shows the scene play out clear as day.

Despite the chaotic scene, Crawford was NOT arrested.

We’ve reached out to Crawford and the Cowboys for comment — so far, no word back from either camp.