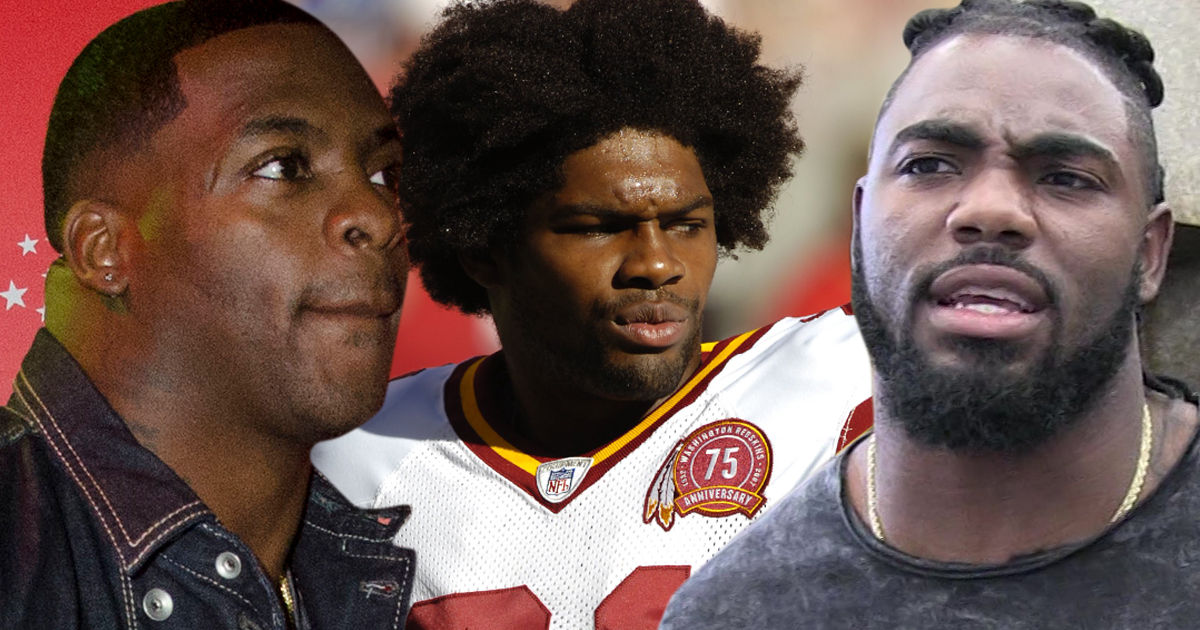 Clinton Portis ain’t just shutting the door on Landon Collins‘ wishes to wear Sean Taylor‘s old No. 21 jersey with the Redskins … he’s BOLTING it down, saying, “f**k no” he can’t wear it!!

“F**k no,” the ex-Washington running back says … “I don’t ever want to see nobody else in it.”

Of course, Landon just inked a MONSTER 6-year, $84 MILLION contract with the ‘Skins … and since he grew up idolizing Taylor — some suggested he should wear the late safety’s jersey number.

But that would rub at least one of Sean’s old best friends the wrong way … ’cause Portis says he’s FIRMLY against that idea.

“21, that’s sacred. Why even play with people? Why even spark people’s memories? Retire that jersey,” Portis told The Athletic. 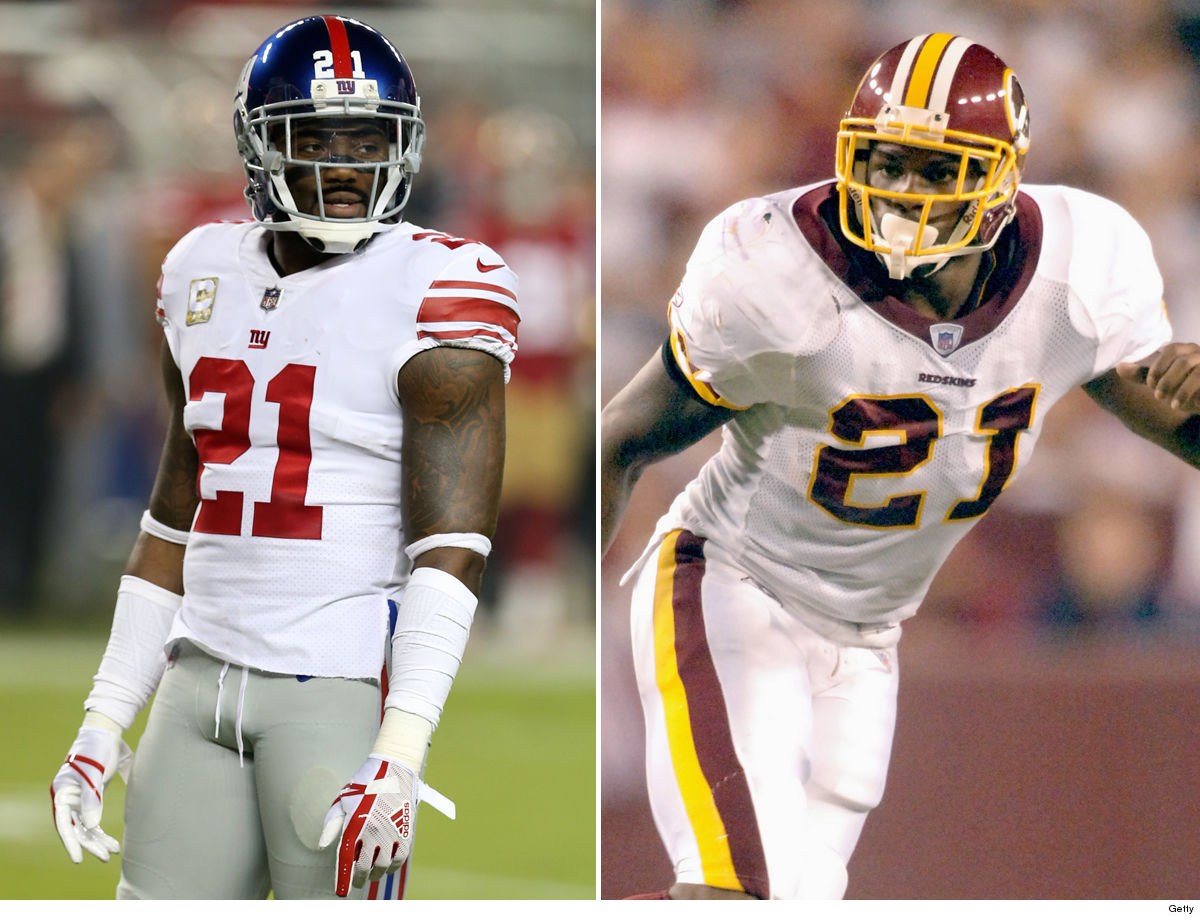 “For an organization that don’t retire jerseys or don’t officially retire jerseys, you put that motherf**ker in the rafters, you retire it, and you make sure everybody knows, this is irreplaceable.”

Portis and Taylor used to be best friends … playing together both in college at Miami and in Washington.

In fact, when Sean tragically died in 2007 … Portis says the Redksins asked him to wear the No. 21 jersey to honor the DB — but he didn’t even feel comfortable doing that back then.

“There was no way in hell I would put that pressure on myself or play with fans to believe that we have a chance of seeing 21 in this jersey again.”

Good news for Collins? Sean also wore No. 36 with the ‘Skins early in his career … and seems Portis would be fine with L.C. honoring Sean by going that route.

“It’s cool to admire, to love, to appreciate, to view someone in that aspect, but even if you had the opportunity to wear No. 21, you shouldn’t do it.”