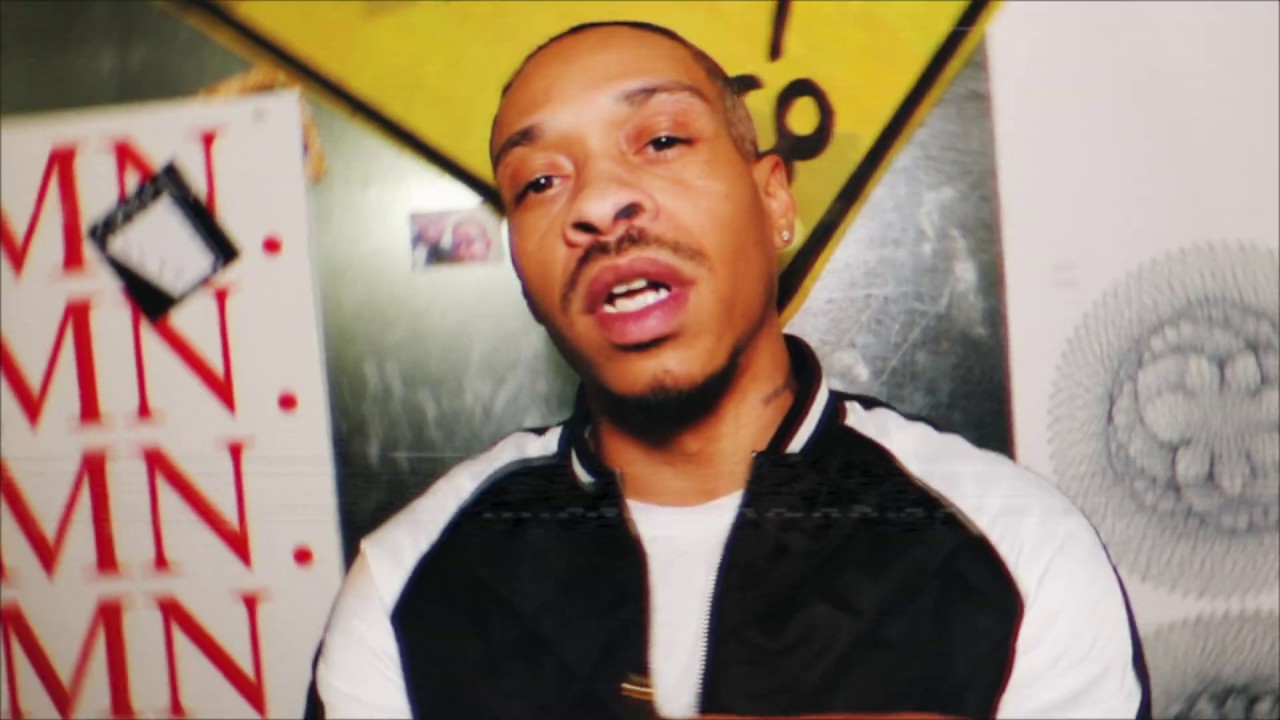 Continuing to push after his highly successful runs with the songs “Mexican” and *”Benihana,” *singer/rapper Chef Sean returns with a song for the fans called “Overdose.”

When most people think of overdosing it’s a bad thing, but in this music video LA-based singer/rapper turns something bad into a positive. .

The video shows Chef Sean trying “Overdose” on shopping, working and living his best life as Chef is on tour now reaching 25,000 people per show on a college tour.

“We gonna overdose off the good life,” *Chef Sean *said. “At the end of last year REAL 92.3, began spinning the Benihana record and then I had a performance at Rolling Loud where I opened up for Cardi B. We lit right now, there’s no denying the movement.”

Sean Chef got his start acting after he studied acting at Second City Theatre in Chicago. He would go on to make his feature film debut at age 12 in the MGM/Gramercy Pictures drama, *Jason’s Lyric *alongside Forrest Whitaker and Jada Pinkett Smith. Sean also starred in *Teeth and Blood <https://youtu.be/l8p0X70ZN_s> *which came out just a year ago.

His credits also include acting in a Harpo Productions project, work with ABC and national advertising campaigns.