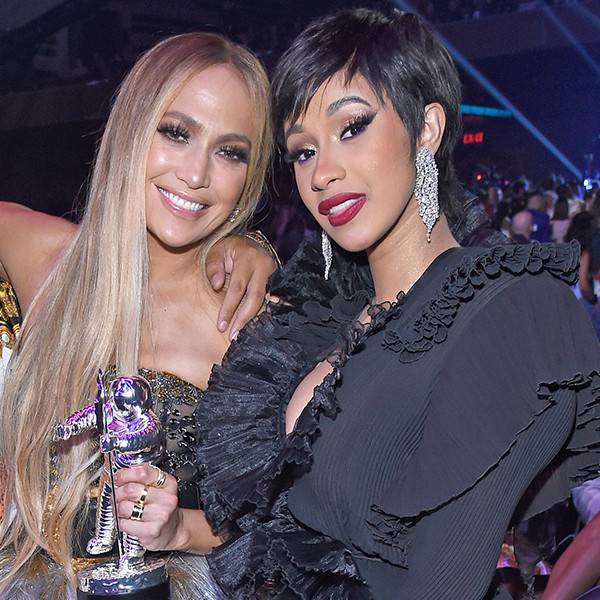 The rapper will be making her big screen debut when she stars alongside actresses Jennifer Lopez and Constance Wu in the film Hustlers. Not to forget the rest of the star-studded cast, which includes Riverdale star Lili Reinhart, Keke Palmer, Julia Stiles and Mercedes Ruehl. Per the press release, Cardi and her team of fierce co-stars play a team of former exotic dancers who “band together to turn the tables on their Wall Street clients.”

Interestingly enough, the plot of the movie is largely inspired by a viral New York Magazine  article that detailed the true story of how a group of women conned the men they once serviced.

In the film, which will begin filming in New York City on March 22, Lopez will play the ringleader of the infamous group, something that director Lorene Scafaria is overjoyed by. “There is no other actor who could embody this raw and dynamic character with such complexity, humanity and intelligence. It’s always been her. She’s f–king Jennifer Lopez,” Scafaria previously said.

The director isn’t the only one who is jumping for joy over the impressive cast. Julia Stiles told her Instagram followers she is “So frickin’ excited!”

Cardi B has yet to comment on the exciting news, but fans are excited to see how the star uses her past experience as a dancer in her new role. Before she became famous on season six of Love & Hip Hop: New York the 26-year-old stripped professionally.

Filming begins at the end of the week on the streets of New York City, so keep your eyes peeled for those star sightings!