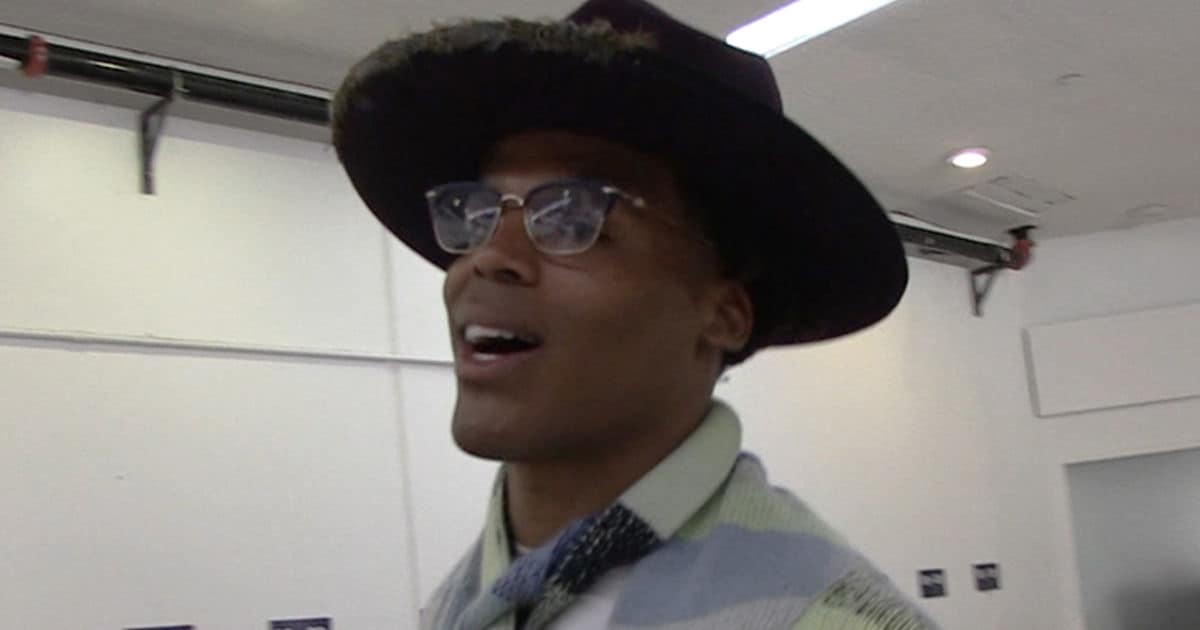 How does Cam Newton feel about his Carolina Panthers offensive lineman, Taylor Hearn, getting knocked out in a street fight?

Exactly how you think he would feel … telling TMZ Sports, “It’s unfortunate.”

Cam didn’t wanna get too into the situation involving Hearn … but noted he hasn’t spoken with the 23-year-old since the incident.

The one thing Cam DID want to talk about … HATS!!!

Turns out, Newton is a part-owner of the Meshika hat company — where our photog Charlie gets all his cool headwear and the two talked about their obsession with lids!

In fact, Cam told us he’s got roughly 50 HATS from legendary hat maker Alberto Hernandez — and he still remembers the very first one he ever bought!