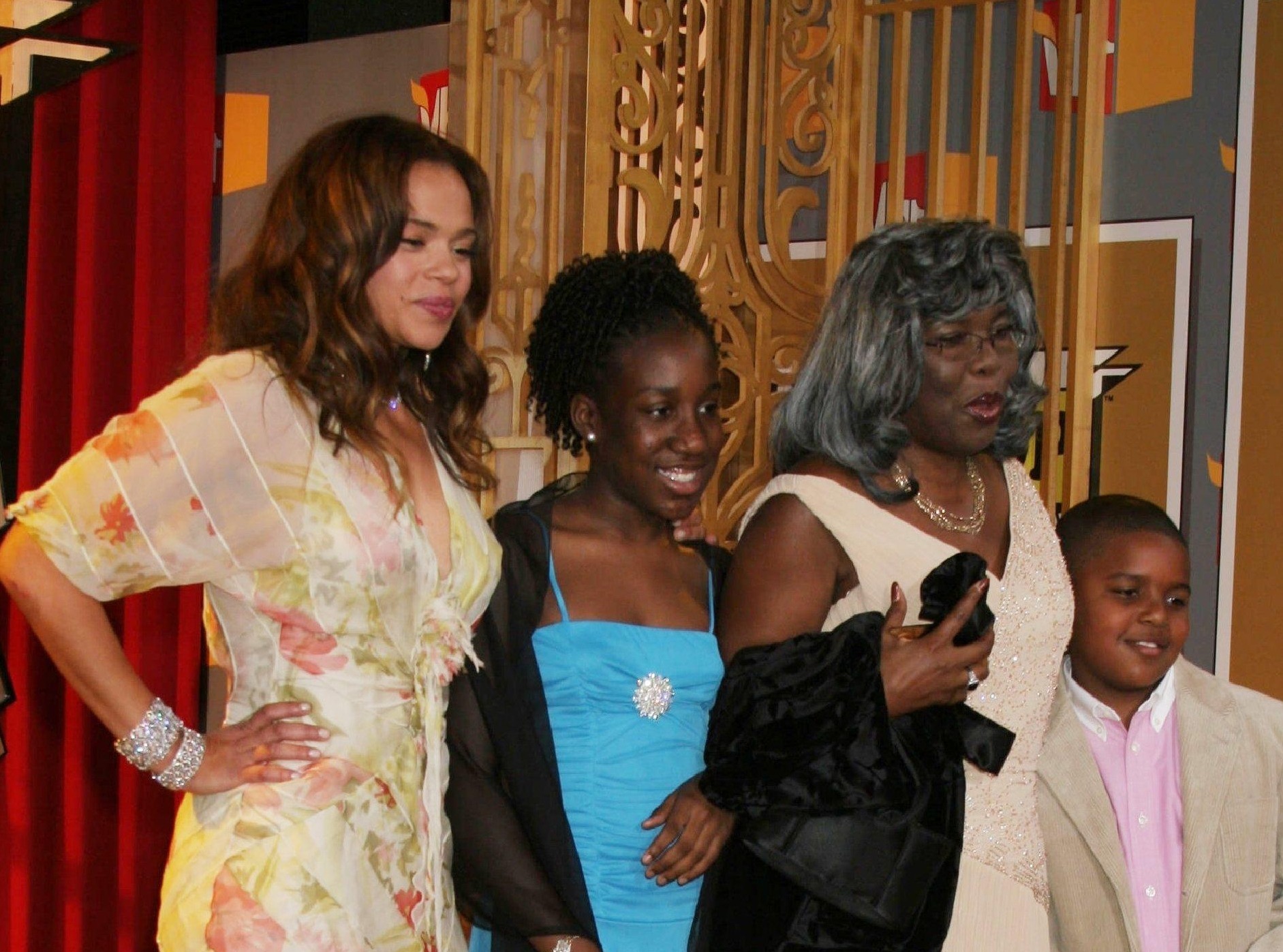 (AllHipHop News) Singer Faith Evans has joined forces with her former mother-in-law to sue snowboard manufacturers for allegedly using the Notorious B.I.G.’s likeness on their products without permission.

Faith and Voletta Wallace, who set up Notorious B.I.G. LLC to look after the late rap legend’s intellectual interests, have filed suit through the firm against Yes. Snowboards officials.

In the legal papers, they claim the Swiss-based brand has been working with legendary photographer Chi Modu, who famously snapped Biggie posing in front of New York’s World Trade Towers, to produce snowboards featuring his image.

However, the plaintiffs insist the project was not authorized by the deceased hip-hop star’s estate, and it could threaten a sports product deal Faith and Voletta already have in place with a third party company.

Arguing their case for an injunction preventing Yes. Snowboards bosses from continuing to sell the goods, their lawyers state: “At a time where fame and popularity for musicians comes and goes on an accelerated time scale, it is hard to quantify the power – both emotional and financial – of a musician whose brand and persona are still appreciated, recognized, and replicated more than two decades after his death.”

In addition to the ban, they are also seeking all profits made from the boards, as well as unspecified damages.

The snowboard which featured Biggie’s face has since been removed from the brand’s website.

The lawsuit news emerges just over a week after the 22nd anniversary of Biggie’s death. He was killed in a drive-by shooting in Los Angeles on March 9, 1997.