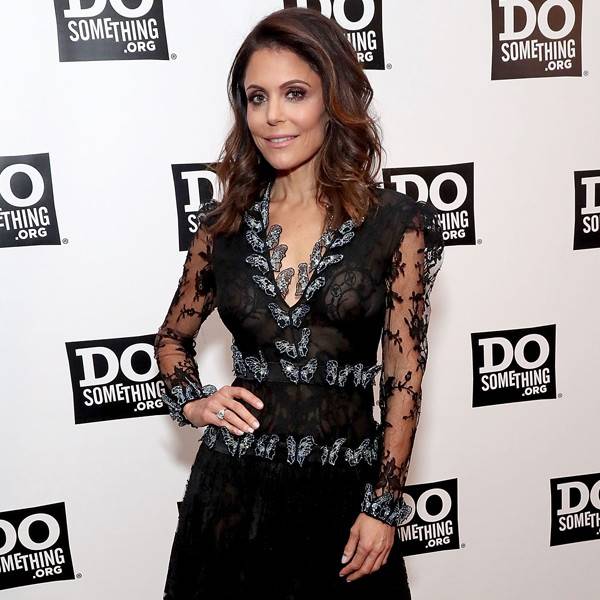 Time may heal all wounds, but the Real Housewives of New York City star will never forget the love she shared with her former boyfriend. On Monday afternoon, she took to Twitter to describe the “tricky business” that is the mourning process. “It’s like the weather,” the businesswoman explains. “There can be weeks & weeks of sunshine then one day you get whacked with a storm.”

Her candid tweet comes after Billions creator Brian Koppelman dedicated the Sunday episode of the show to his dear friend and “brother,” Shields. A title card at the end of the episode read, “In Memory of Dennis Shields.”

This was brought to Bethenny’s attention on Twitter by a devoted fan, who was touched by the tribute to the late businessman. Bethenny explained the connection to the Showtime program and added, “He really is missed and touched so many people’s lives.”

Koppelman and Frankel were just two of the many people who were impacted by Dennis Shields’ death at the age of 51. The businessman died suddenly in an apparent overdose at his home in Trump Tower in August 2018. Since then, his cause of death has been ruled “undetermined” by New York City coroners.

At the time of his loss, Bethenny tweeted, “It’s hard to breathe & I appreciate you giving me the space & support to try to do so. It’s excruciating-sudden death is no closure & constant ?s & memories. Our relationship is current so it’s painfully raw. Trying to stay healthy & move through it w tears & close friends.”