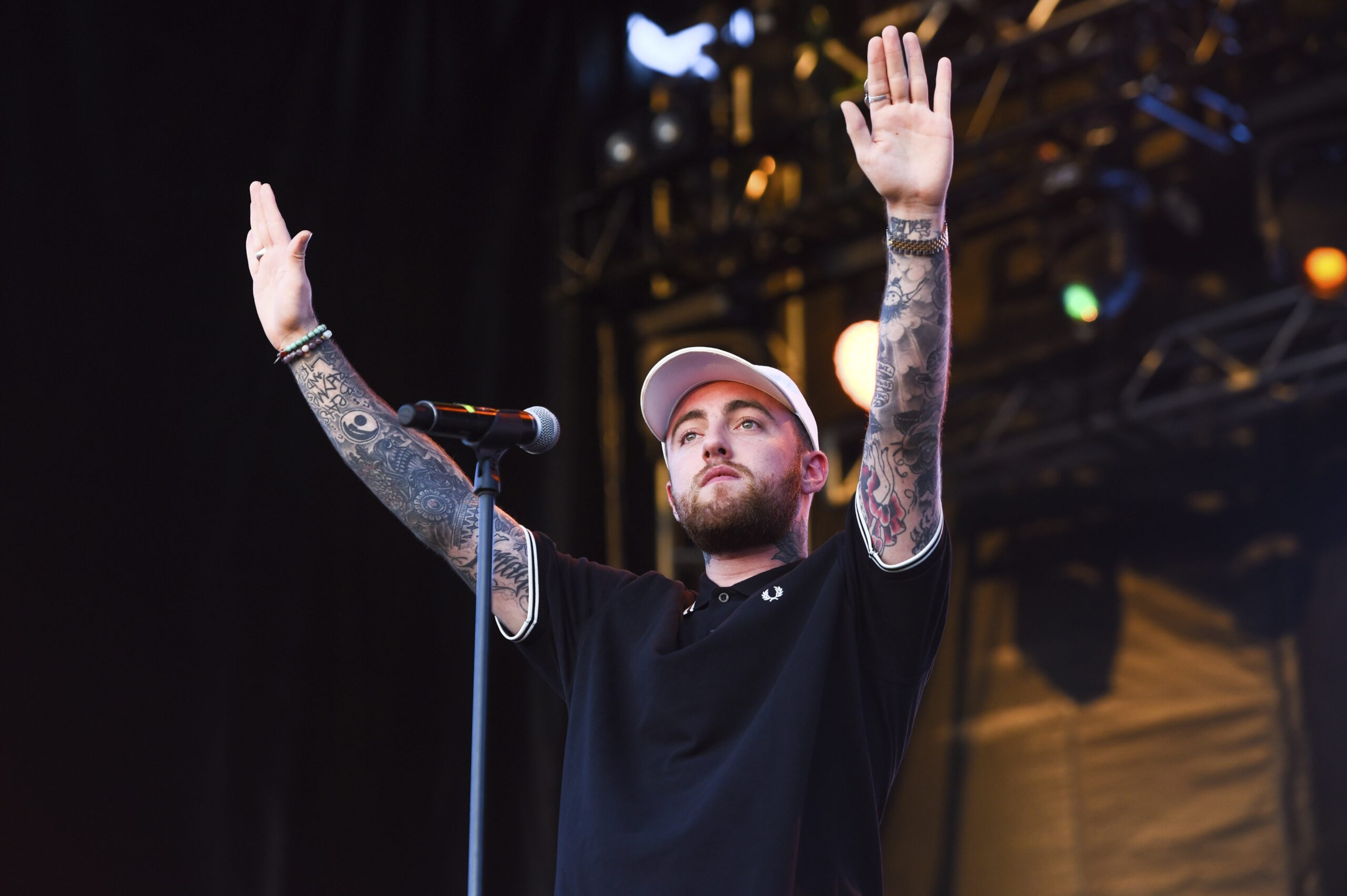 (AllHipHop News) Ariana Grande paid a subtle tribute to her late ex Mac Miller on the opening night of her Sweetener World Tour in New York on Monday night.

Moments before the 25-year-old took to the stage at the Times Union Center in Albany, fans tweeted that Mac’s music was being played.

“Ariana Grande is playing Mac Miller right before her opening song for Sweetener tour rn (right now) and my heart can’t handle it SO MANY TEARS,” one wrote. While another added, “They’re playing mac while we wait for ariana.”

Ariana then opened her show with “Raindrops,” which many fans believe to be about her split from Mac, who died in September.

Lyrics include: “When raindrops fell down from the sky, The day you left me, an angel cried.”

Ariana and Mac split in May 2018 after two years of dating.

As her world tour kicked off on Monday night, Ariana delighted fans by performing an impressive 30 songs – including her massive hits such as “Thank U, Next,” “Breathin” and “God Is A Woman.”