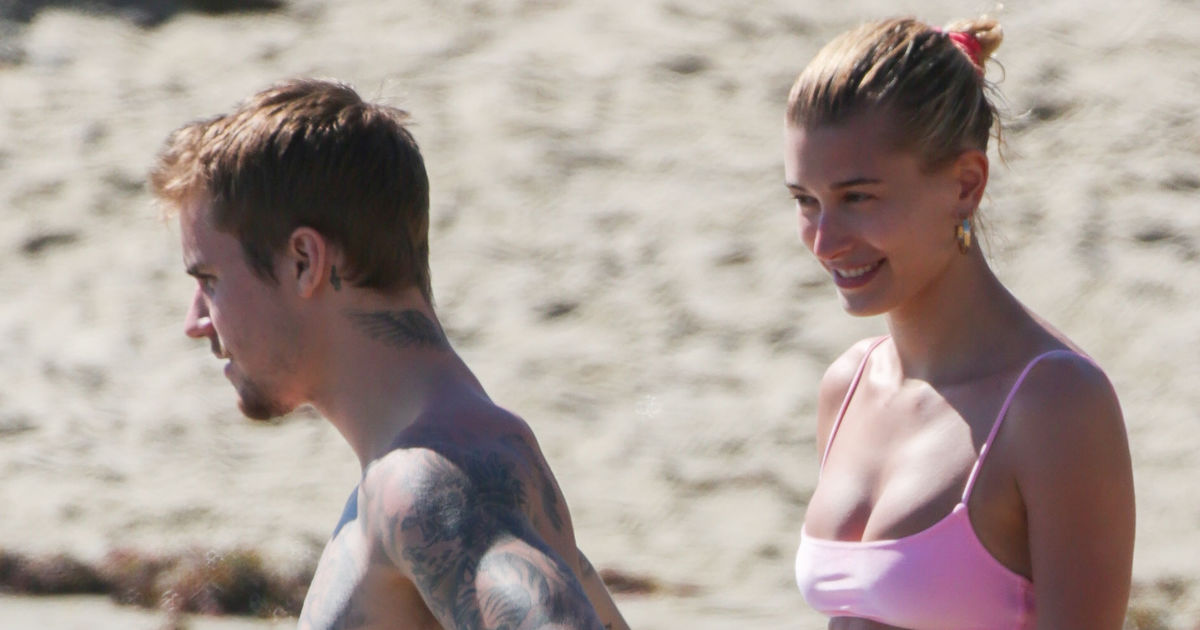 Over the weekend, Justin Bieber and Hailey Baldwin soaked up the sun amid rumors that there is trouble in their marriage.

Hailey showed off her body in a Triangl bikini, while a shirtless Justin put his tattoos on full display in Laguna Beach.

During their day at the beach, the newlyweds were joined by their dog Oscar.

A source told X17, “Justin was doting on Hailey. He can’t get enough of her. And Hailey was looking into Justin’s eyes and smiling the whole time. It’s like they’ve fallen in love all over again.”

On Monday, Hailey shut down rumors that there is trouble in paradise. On Instagram, she wrote, “don’t believe what ya read on the internet folks,” adding, “fake news.” 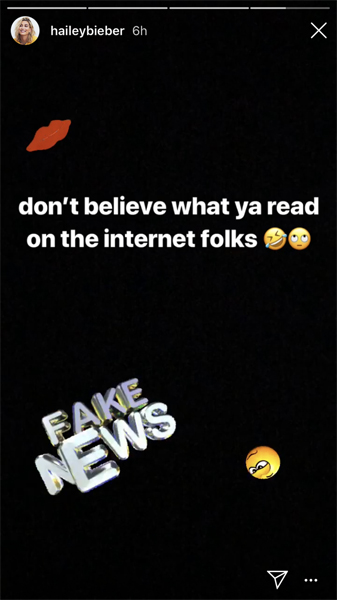 Bieber recently told fans that he’s “been struggling a lot.” He was frank, writing, “Just feeling super disconnected and weird.. I always bounce back so I’m not worried just wanted to reach out and ask for your guys to pray for me.”