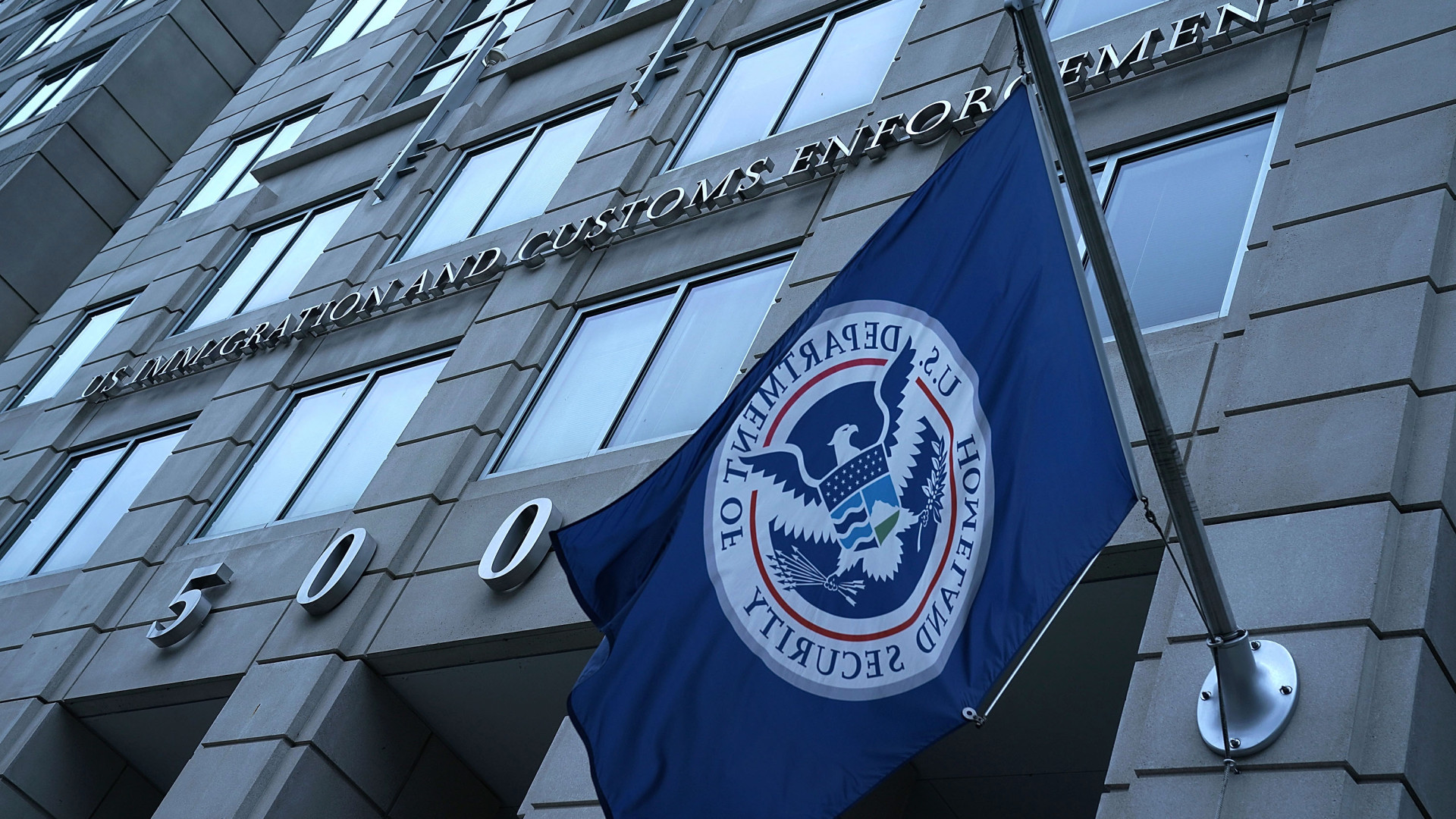 The Sacramento Immigrant Coalition launched an educational campaign Monday centered on informing immigrants of their rights when interacting with Immigration and Customs Enforcement (ICE).

The bilingual publication, titled “If ICE Comes Knocking,” will be distributed among Sacramento, Yolo, and San Joaquin counties as well as published online.

“This is a document that we are hoping will serve as a tool to remedy some of the situations that we are seeing in our community around Sacramento,” said Carlos Montes, a member of the Sacramento Immigrant Coalition. “We have seen families who have been separated, who have been detained at their jobs, so this document is a tool to help those individuals and families, as well as their allies who want to help with the pain that immigrant communities face.”

The newsletter will include real stories from local immigrant interactions with ICE and give practical suggestions on what to do in those cases. For example, the newsletter warns immigrants that they make ICE’s job much easier when they volunteer information, and that while ICE agents and local law enforcement officers may ask them about their country of birth, they have a constitutional right to remain silent and not answer any questions about their immigration status. The publication also instructs immigrants, both undocumented and documented alike, to create an emergency preparedness plan that includes all necessary documents and a list of contacts in the event that they or a loved one encounters ICE agents.

“We’ve gotten over a thousand copies out already,” Dwayne Campbell, the education committee chair of the League of United Latin American Citizens (LULAC) in Sacramento, said at a press conference. “We take them to places like, English as a second language classes, we take them to classes at the university and tell them to please take it to your local church, take it to your local bar, take it to any place where migrants hang out.”

“Most of all, people can take it home,” Campbell added. “As you may know, an awful lot of the undocumented families are in mixed status families. So an English speaker can take this home and he’s got it in Spanish for the person in the family that needs it.”

The Sacramento Immigrant Coalition has also produced a comic made for children that instructs them to call the group’s rapid response line if they believe their parent is in danger.

To supplement both documents, the Sacramento Immigration Coalition has trained over 300 legal observers who will be a part of the their rapid response network and provide support and provide resources to those targeted by ICE.