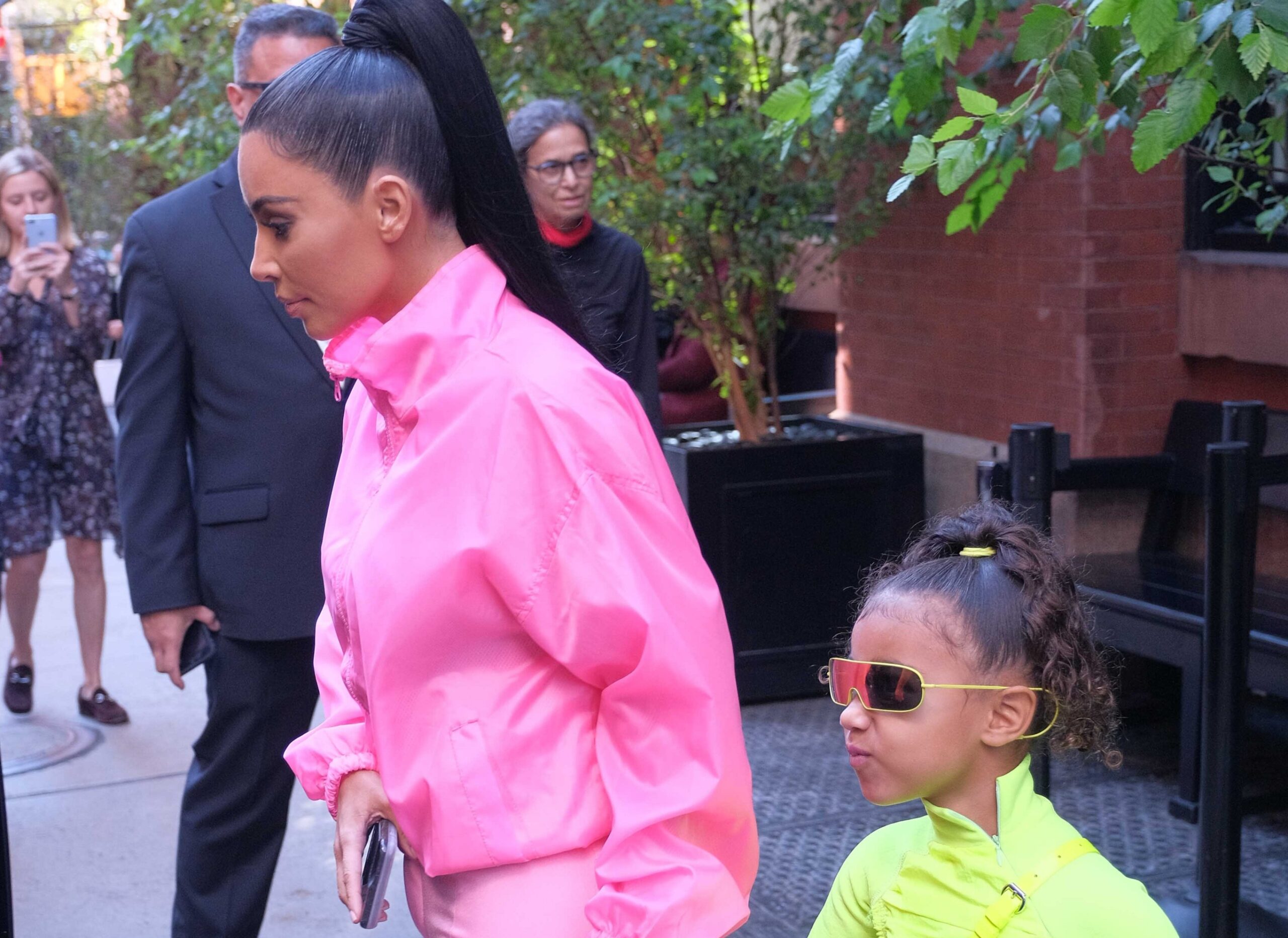 (AllHipHop News) North West stole the spotlight from her rapper dad Kanye at his Sunday Service over the weekend by showing off her epic dance moves.

The five-year-old was front and center as her musician father hosted the latest edition of his gospel concert outside in the sunshine.

As the choir performed Kanye’s “Lift Yourself,” the rapper took the microphone from his daughter and delighted her by singing his infamous “poopy-di scoop” verse.

Looking thrilled by her dad’s improvisation, North grinned from ear-to-ear and proceeded to dance energetically as Kanye continued with the performance, which her reality star mother Kim Kardashian caught on camera.

Kim had earlier shared another video of North showing off her moves, captioning it: “Her favorite part of the week is dancing during Sunday Service.”

For this week’s service, North donned a black dress, biker boots, and black lipstick – despite mom Kim previously saying she would never let her daughter wear make-up in public.

Kanye started “Sunday Service” at the beginning of the year, and has been hosting the gospel concerts, complete with a full choir, at his family home in California every Sunday since then.

Celebrity guests for the session of worship have included Rick Rubin, Kid Cudi, David Letterman, and Charlie Wilson, and rapper DMX was the latest famous face to make an appearance on Sunday.

The hip-hop legend, who recently became a free man again after spending another stint behind bars for tax evasion, gave a “morning prayer” to the crowd to start the service, saying: “All day long people go out of their way to bless and to help me. I have favor with everyone that I deal with today.”