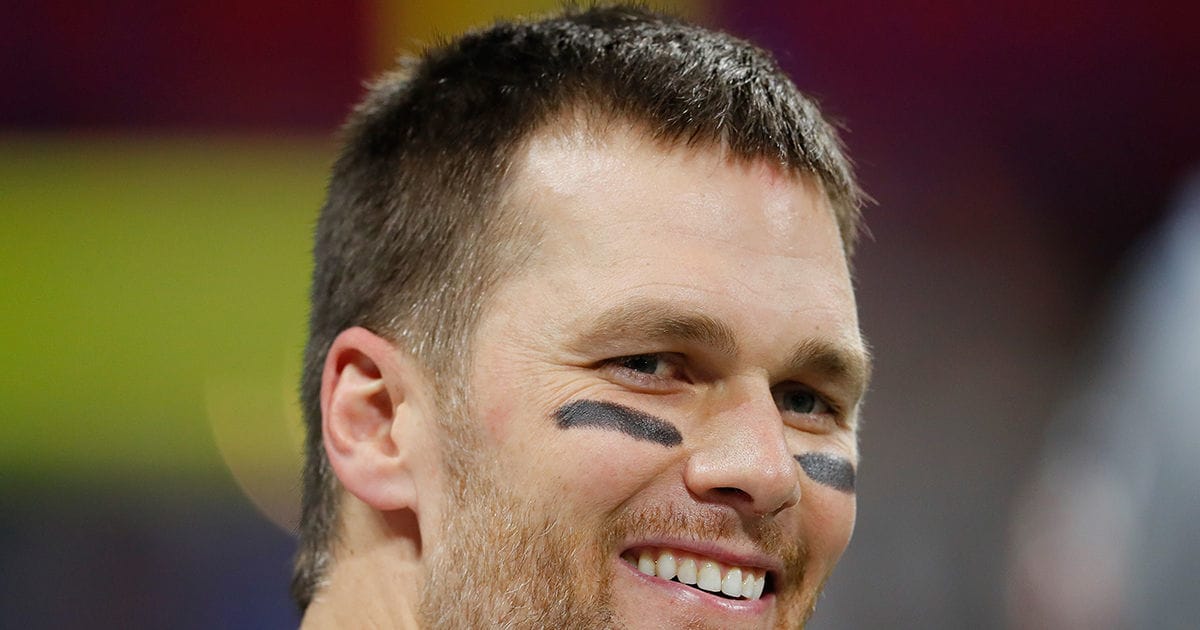 Tom Brady‘s stock continues to rise … so does the cost for an autograph.

The New England Patriots star quarterback is holding a private signing session at the end of the month — and TMZ Sports got a hold of the pricing sheet.

It ain’t cheap … but it could be a GREAT investment. 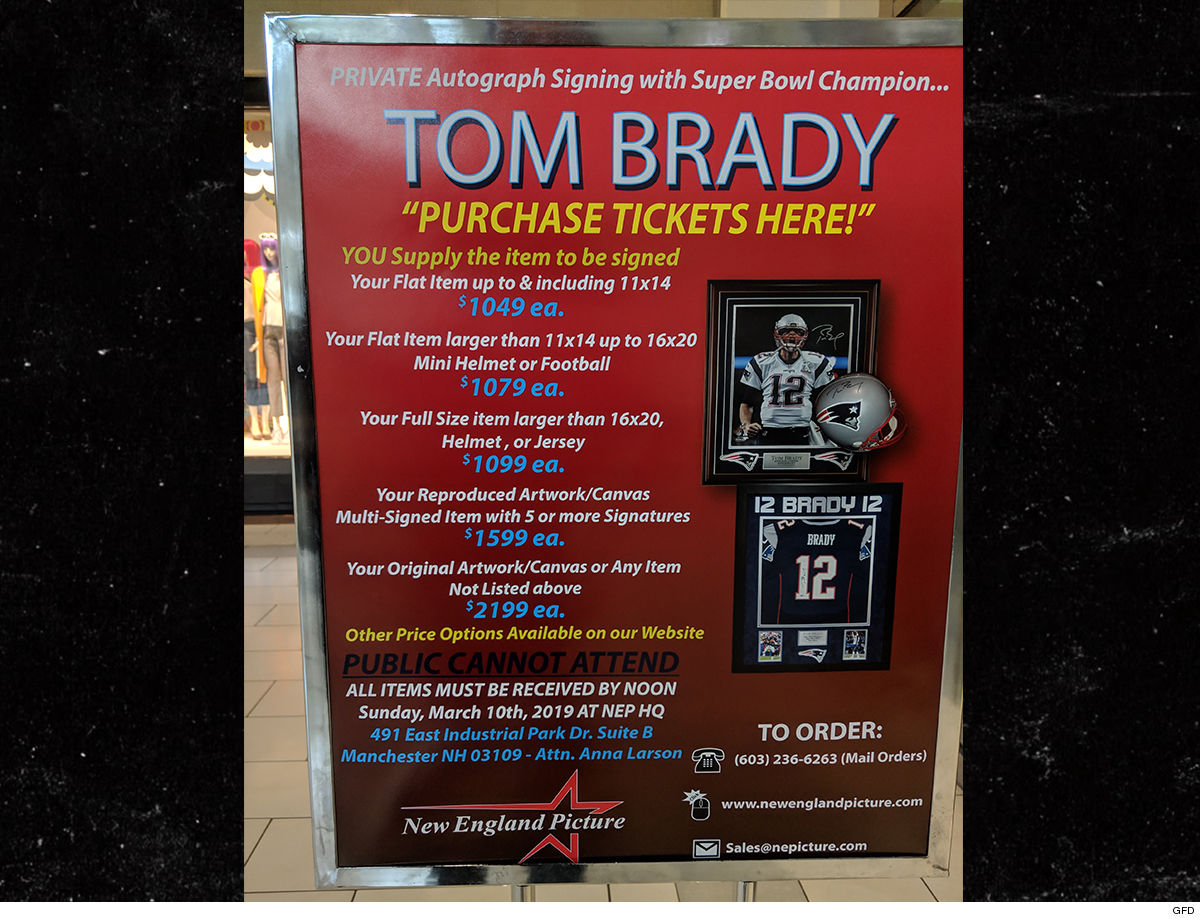 We started tracking Tom’s autograph prices back in Feb. 2017 — when it cost $850 for a signed photo.

And if you’re an artist who’s created an original Tom Brady painting, TB12 will sign it for $2,199!

The session is being held by New England Picture by way of Tri-Star — which has held several Brady signings in the past.

One of the interesting notes … the public is NOT allowed to attend the signing.  Meaning you have to submit your items beforehand and you’ll get ’em back after the event is over.

So, yeah … the prices might seem steep — but the way they’ve been appreciating in value, might be a great deal!

Especially if he keeps winning!