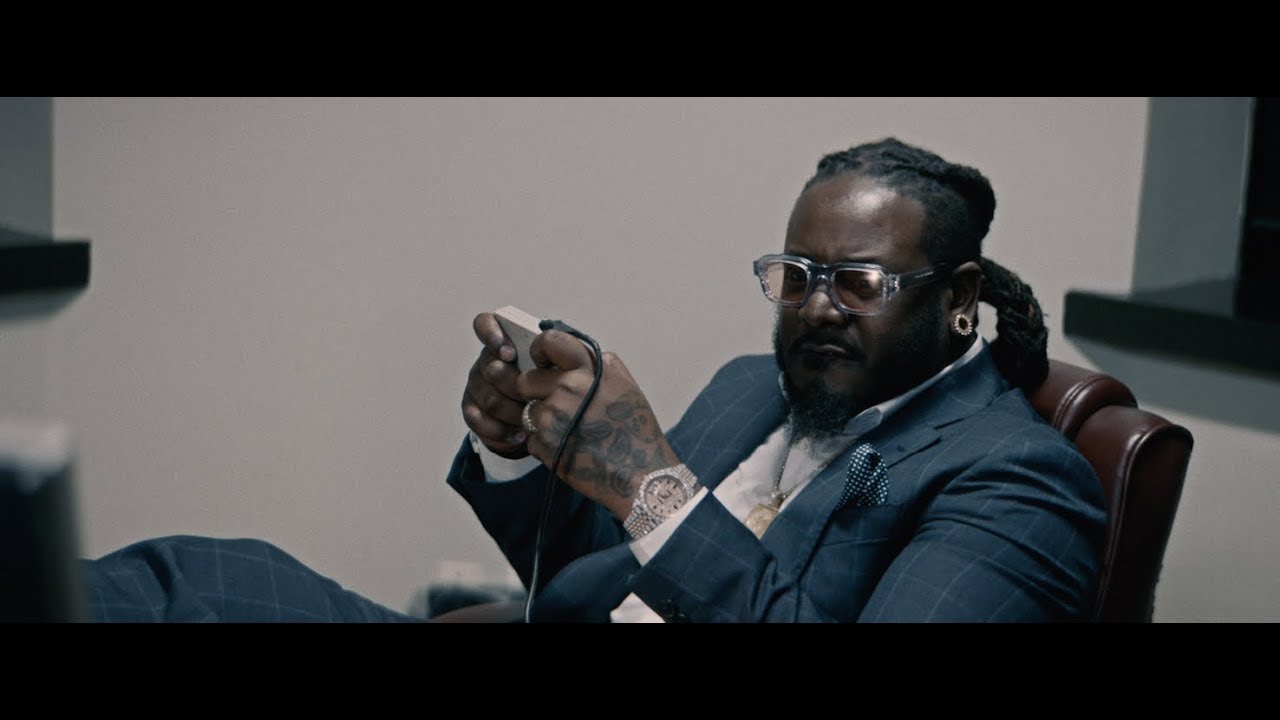 After hosting the iHeartRadio Music Awards, T-Pain is returning today to share a new video from his recently-released album *1UP. *

The visual for “All I Want” features his Cinematic labelmate Flipp Dinero, and is directed by frequent collaborator Edgar Esteves, who also directed his video for “A Million Times.”

“The Wolf of Wall Street” -inspired video arrives on the heels of T-Pain’s win on Fox’s The Masked Singer competition and finds the rapper as a charismatic CEO celebrating and partying with his employees until the SWAT team arrives and reveals everything is not what it seems.

1UP signifies a return to form for T-Pain, as he breathes new life into hip-hop, as alluded to in the album title’s reference to video game culture.

Upon its release, the album peaked at #1 on the iTunes hip hop charts and includes previously-released singles “A Million Times” ft. O.T. Genesis and “Getcha Roll On” featuring Tory Lanez alongside new collaborations with Lil Wayne, Boosie Badazz and more.

T-Pain also recently made an appearance on Ellen to speak about his Masked Singer win and the story behind his Monster costume.