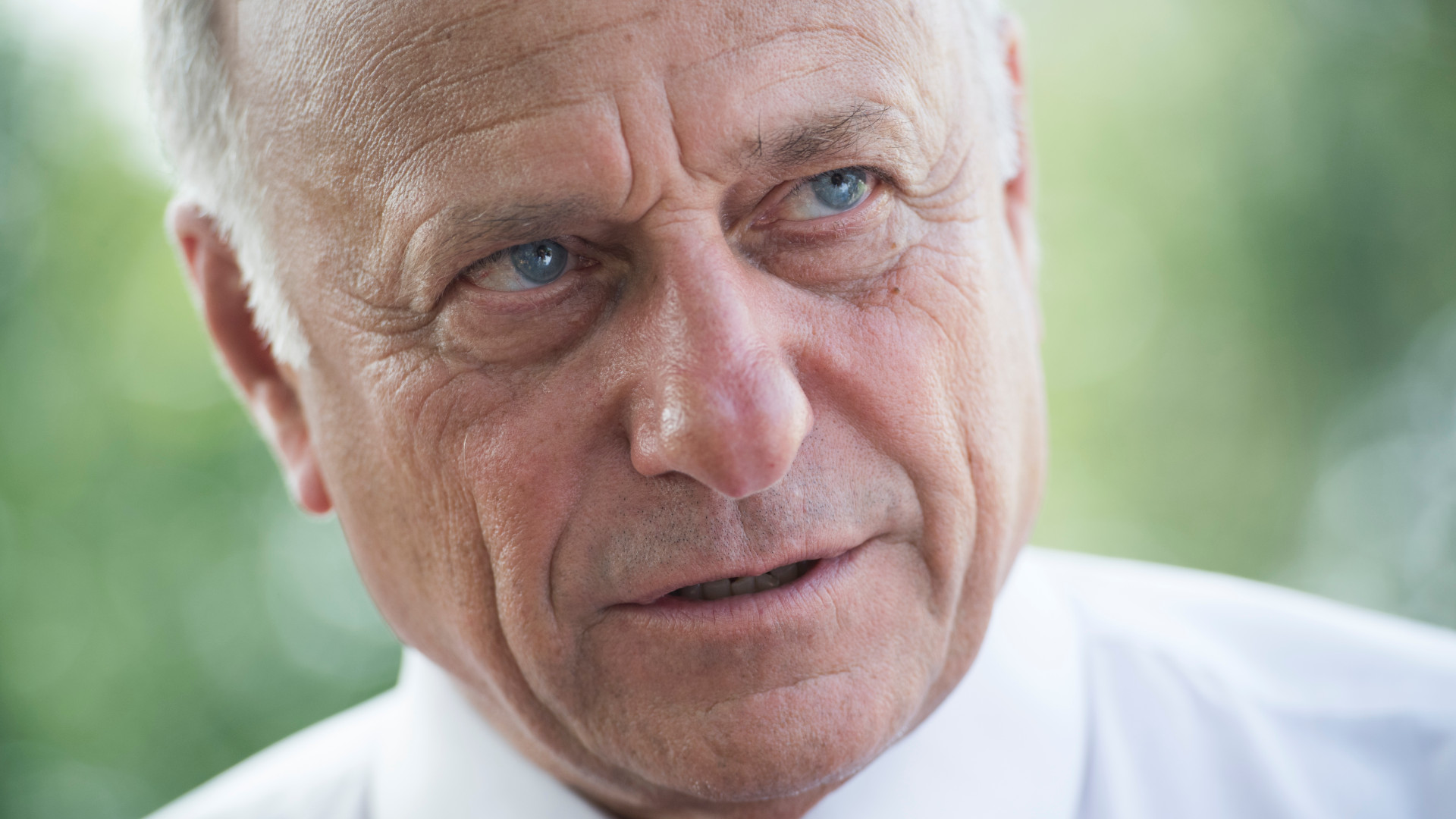 Congressman Steve King (R-IA) tweeted Monday about the importance of denouncing hatred “in all its forms,” two days after posting a meme threatening Democrats with “8 trillion bullets.”

“Nigerian militants kill 120 Christians in horrific, sickening and utterly repulsive acts of mass murder and terrorism,” King tweeted. “Terrorism knows no boundaries. Our hearts and prayers go out to all in #Nigeria.”

“We stand against hatred in all its forms,” he added.

Nigerian Militants kill 120 Christians in horrific, sickening, and utterly repulsive acts of mass murder and terrorism. Terrorism knows no boundaries. Our hearts and prayers go out to all #Nigeria. We stand against hatred in all its forms. https://t.co/v24DxOY8PU

King’s tweet cited a report by the human rights group Christian Solidarity Worldwide, which recently catalogued a series of attacks and ongoing violence perpetuated by Fulani militants in northern Nigeria, which has resulted in the deaths of 120 people since early February.

The violence stems from ongoing conflict between the militants, who are predominantly Muslim, and local farmers, who are mostly Christian. Last year, the Global Terrorism Index listed Fulani militants among the deadliest extremist groups in the world, noting the militants had killed six times more people than Boko Haram in 2018 alone.

King posted the tweet one day after coming under scrutiny for a threatening and transphobic post on his official “King for Congress” Facebook page, which suggested Republicans would beat Democrats in a second civil war because they had more bullets.

“Wonder who would win….” King wrote above a meme that showed red states battling blue states, along with the words, “Folks keep talking about another civil war; one side has about 8 trillion bullets, while the other side doesn’t know which bathroom to use.”

The bathroom comment appeared to be a reference to the ongoing efforts to ensure transgender individuals are able to use the restroom which conforms with their gender identity.

King has a history of making anti-Muslim, anti-Semitic, and white nationalist comments. In March 2017, King tweeted, “We can’t restore our civilization with somebody else’s babies.” And in a January interview with The New York Times, he questioned when terms like “white nationalist” became offensive.

In an October 2018 interview with a far-right Austrian publication, King also promoted the “Great Replacement” conspiracy, a theory which claims governments are working behind the scenes to reduce the white populations in their respective nations, in favor of substituting a non-white majority.

“If we don’t defend Western civilization, then we will become subjugated by the people who are the enemies of the faith, the enemies of justice,” he said at the time.

That theory was most recently promoted by the alleged gunman who opened fire on two mosques in Christchurch, New Zealand last week, killing at least 49 people.

The suspected shooter espoused the Great Replacement conspiracy, as well as other right-wing ideology promoted by conservatives like King in a multi-page manifesto posted online prior to the attack. As ThinkProgress has previously noted, Tarrant’s manifesto fully embraces this spurious notion, regularly citing statistics in birth rates between ethnicities.

#ChristChurchMosqueAttack was an horrific, sickening, and utterly repulsive act of mass murder and terrorism. Terrorism knows no boundaries. From America, our hearts and prayers go out to all of New Zealand. We stand against hatred in all its forms.

Over the weekend, King tweeted condolences to the victims of that attack. “[This] was an horrific, sickening, and utterly repulsive act of mass murder and terrorism. Terrorism knows no boundaries,” he wrote. “From America, our hearts and prayers go out to all of New Zealand. We stand against hatred in all its forms.”