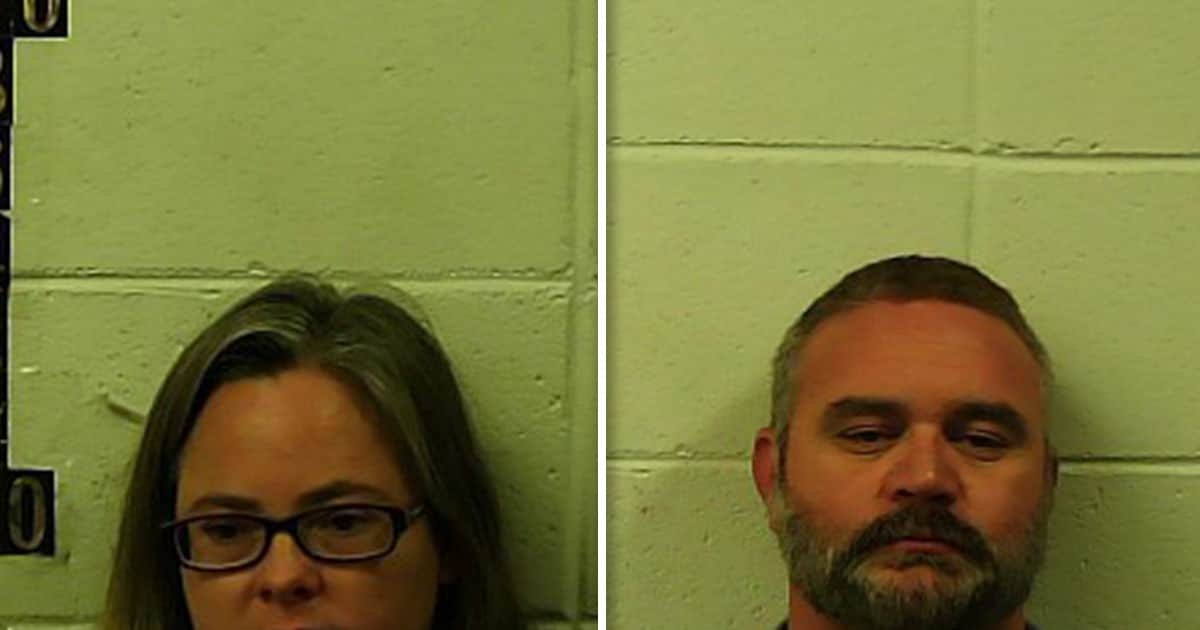 After Harassing Her Bro

The stars of “Seeking Sister Wife” are accused of harassing the crap out of a relative, who now says he fears for his life.

Bernie and Paige McGee were arrested on misdemeanor stalking charges Friday in Mississippi after Paige’s brother, Patrick Marble, accused the couple of flooding his home, cell and work phone with harassing calls. According to docs, obtained by TMZ, Patrick’s girlfriend was also targeted by the couple.

In docs, Bernie’s also accused of confronting Patrick and harassing him. It’s unclear how he harassed him … but now Patrick and his GF both say they fear for their lives.

Here’s Paige McGee attacking a fan who has a child with Down-syndrome pic.twitter.com/VDMyF7UVeV

It’s also unclear what sparked the McGees to allegedly harass Patrick. But, just last month … Patrick put his sister on blast … claiming she attacked a fan who has a child with Down Syndrome.

The McGees were introduced to audiences in season 2 of the TLC show … which follows the journey of families as they go out in search of polygamous relationships.