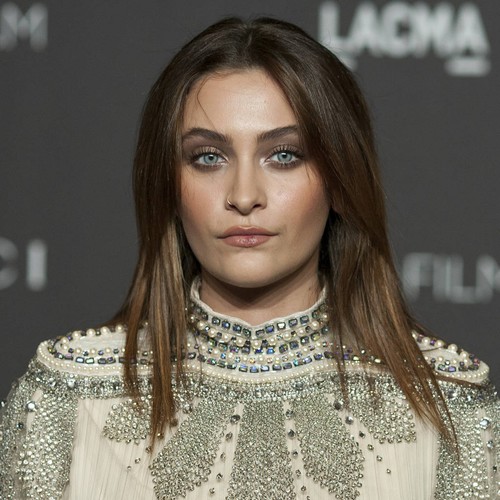 A representative for Michael Jackson’s daughter has assured fans she’s fine after reports suggested she had attempted suicide.

The 20-year-old actress and singer Paris Jackson stepped out with her boyfriend Gabriel Glenn on Saturday afternoon (16Mar19), following the drama, and appeared to be in great spirits.

Hours earlier, Paris dismissed reports she had been hospitalised after trying to take her own life.

“f**k you you f**king liars,” she snapped under a Twitter link to a TMZ story.

A source close to Paris has since released a statement insisting the young star “required medical treatment” after an accident, but that she was “doing fine”.

But insiders continue to insist Paris really was suicidal on Saturday morning, with one telling Us Weekly she had “a horrible episode”, adding, “It appears that everything she held inside finally burst”.

A spokesman for the Los Angeles Police Department has confirmed that cops and emergency service officials were called to Paris’ home at 7.30am on Saturday, while a Los Angeles Fire Department representative tells Entertainment Tonight a person was transported to the hospital.

Jackson has been trying to distance herself from the fall-out from new documentary Leaving Neverland, which paints her late father as a serial paedophile and on Wednesday (13Mar19), she took to Twitter to salute her cousin, Taj Jackson, for the way he was defending the King of Pop following the release of director Dan Reed’s damning film.

“There’s nothing i can say that hasn’t already been said in regards to defense,” Paris wrote. “Taj is doing a perfect job on his own. and i support him. but that’s not my role. i’m just tryna get everyone to chill out and go with the flow, be mellow and think about the bigger picture. that’s me (sic).”

The 20 year old took issue with headlines which suggested she was “spiralling out of control” and told one user that she didn’t have the same amount of patience as her dad did.

“I have the same moral compass as my father, but not the level of patience,” she tweeted. “I’ll fight for love n peace in the same way, but i am more aggressively driven. i don’t sit by idly when i see injustices happen, especially when they’re directed towards me or my family.”

Meanwhile, Paris’ fans took to social media on Saturday to show their support following the suicide story – 10,000 Twitter ‘likes’ were recorded as devotees turned on the outlets reporting the news.

One fan, @Katyshoes88, suggested the 20 year old should “get offline for a while”.

In 2013, Paris’ mother Debbie Rowe confirmed to Entertainment Tonight that her then-15-year-old daughter had been hospitalised after a suicide attempt.