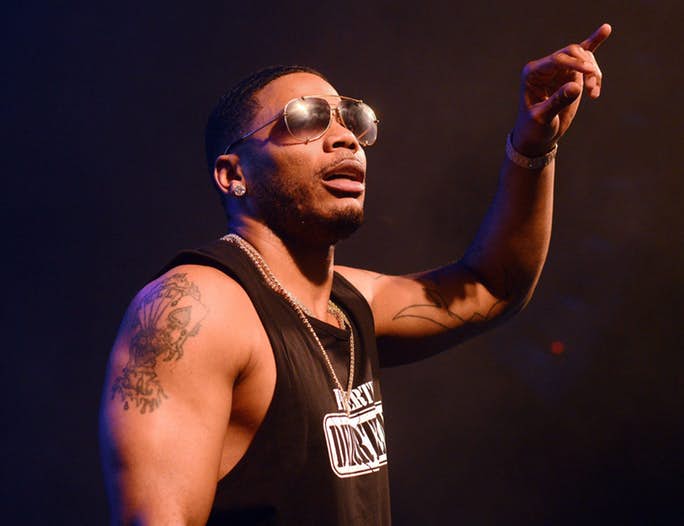 (AllHipHop News) Nelly’s accuser in the U.K. is refusing to participate in the police’s probe into her allegations the rap star sexually accosted her backstage during a show.

The woman, who is only known as Jane Doe, is pissed at investigators in Essex, England, where the alleged crime took place.

Jane Doe claims Nelly masturbated in front of her and forced his penis into her mouth backstage after a show in Southend on December 5, 2017.

The rapper has strenuously denied the allegations, and in January of 2019, Nelly voluntarily flew to the U.K. recently to assist police with their investigation into a sexual assault allegation against him.

The woman claims the cops are giving Nelly the white-glove treatment because they are afraid of his high-powered lawyer.

Meanwhile, Jane Doe claims the lead investigator in the case has been treating her like she is the criminal.

The woman claims cops have been harassing her for emails, text messages and even her correspondence with her lawyer.

According to her lawyer, Jane Doe plans to stop cooperating altogether, which means Nelly could be officially cleared in the ongoing investigation.