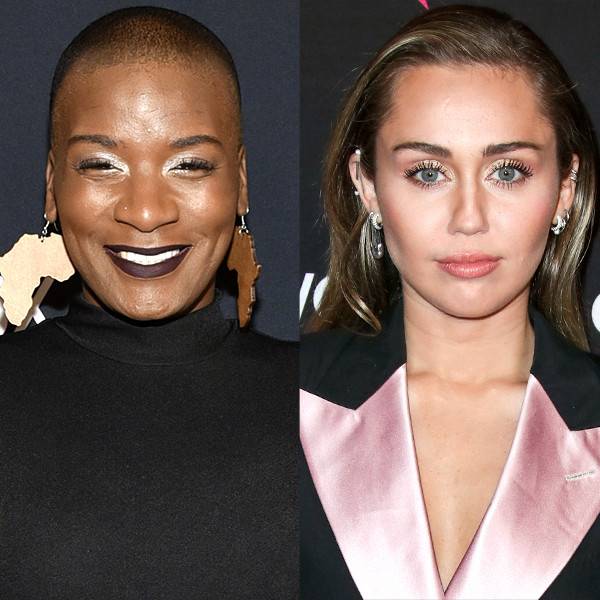 Miley Cyrus paid tribute to Janice Freeman at the late singer’s celebration of life on Monday.

Freeman, who competed on season 13 of NBC’s reality competition show The Voice in 2017, tragically died on March 2 at the age of 33. A spokesperson for Freeman’s family confirmed to E! News in a statement at the time that she passed away due to combined complications of lupus and a bronchial infection.

“On Saturday afternoon, Janice began complaining that she couldn’t breathe properly and, in a matter of minutes, required CPR from her husband,” the rep said of her passing. “He called 911, continuing to do CPR until paramedics arrived. While Janice arrived at the hospital alive, continued efforts could not save her. Doctors believe a blood clot had formed in her lungs, which led to her quick demise. Janice Freeman died at 5:30 p.m. PST.”

After hearing of Freeman’s heartbreaking death, her former Voice coach Cyrus took to social media to mourn her death.

“I miss you so much it hurts,” Cyrus wrote in part. “Everywhere ….. but so did you. So often. So much pain and no one would ever notice because of the smile and joy you constantly radiated.”

On Monday, Freeman’s family held a celebration of life in honor of the late singer.

During the service, a tearful Cyrus took the stage to honor Freeman and introduce a performance by her dad, Billy Ray Cyrus.

“Before we sing this song for Janice, I just want to clear up a rumor. I was never her coach, ever, she was always mine,” Cyrus said through her tears. “I’ve learned more from her than anyone that I’ve ever gotten the honor to be in the room with, not just vocally, I should’ve gotten more lessons than I did, but she taught me everything that I know about love.”

“And, to be here, and I had planned on singing a song for her, but just losing her is just too much for me,” Cyrus said. “So my dad’s gonna take care of this for me. But, I’ll always be your sister, I’m here for you, and I’m here for your family, and Janice I’ll miss you more than I could ever say. So, my dad is going to do this for me.”

Cyrus later joined in on her dad’s performance of “Amazing Grace.”

You can watch the Cyrus’ tribute to Freeman in the video above.