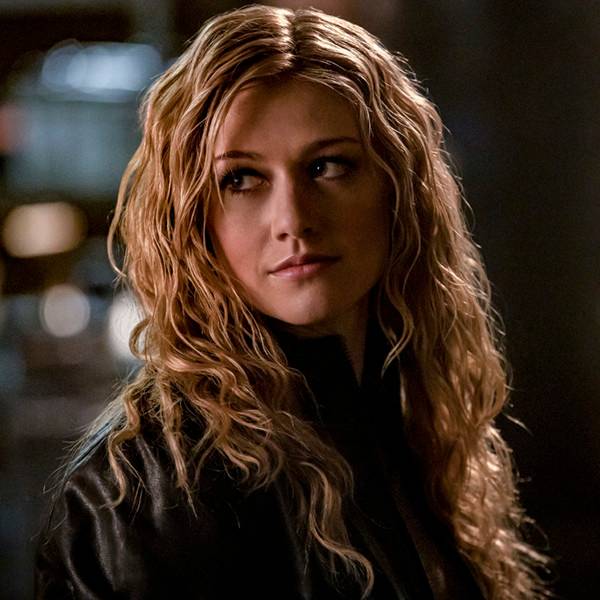 The Queen kids are going to the Glades.

In last week’s episode of Arrow, William (Ben Lewis) and Mia (Katherine McNamara) found a message from Felicity that said “whatever you do, don’t come looking for me.” So of course, that’s exactly what they’re doing in tonight’s episode, “Star City 2040.”

E! News has your exclusive first look at their dangerous mission, which appears to involve climbing up a cliff to get into the Glades. Mia’s doing fine, but William’s having some trouble both with the mountain climbing and with understanding why Mia’s so determined to save her mom if she hates her.

“No one gets to kill my mom except me,” she says.

William also doesn’t understand why they didn’t bring backup in the form of the rest of the team.

We’re going to find out more about what she means by that in tonight’s episode, which takes place entirely in the future and even features what you might call both flashforwards and flashbacks to Mia’s childhood, which will hopefully explain exactly why she’d be so happy to kill her own mother. As EP Beth Schwartz described it, Mia’s “basically going to be featured in that episode from her point of view.”

We’ve got a whole lot of questions about Mia’s point of view, so hopefully they will all be answered tonight!