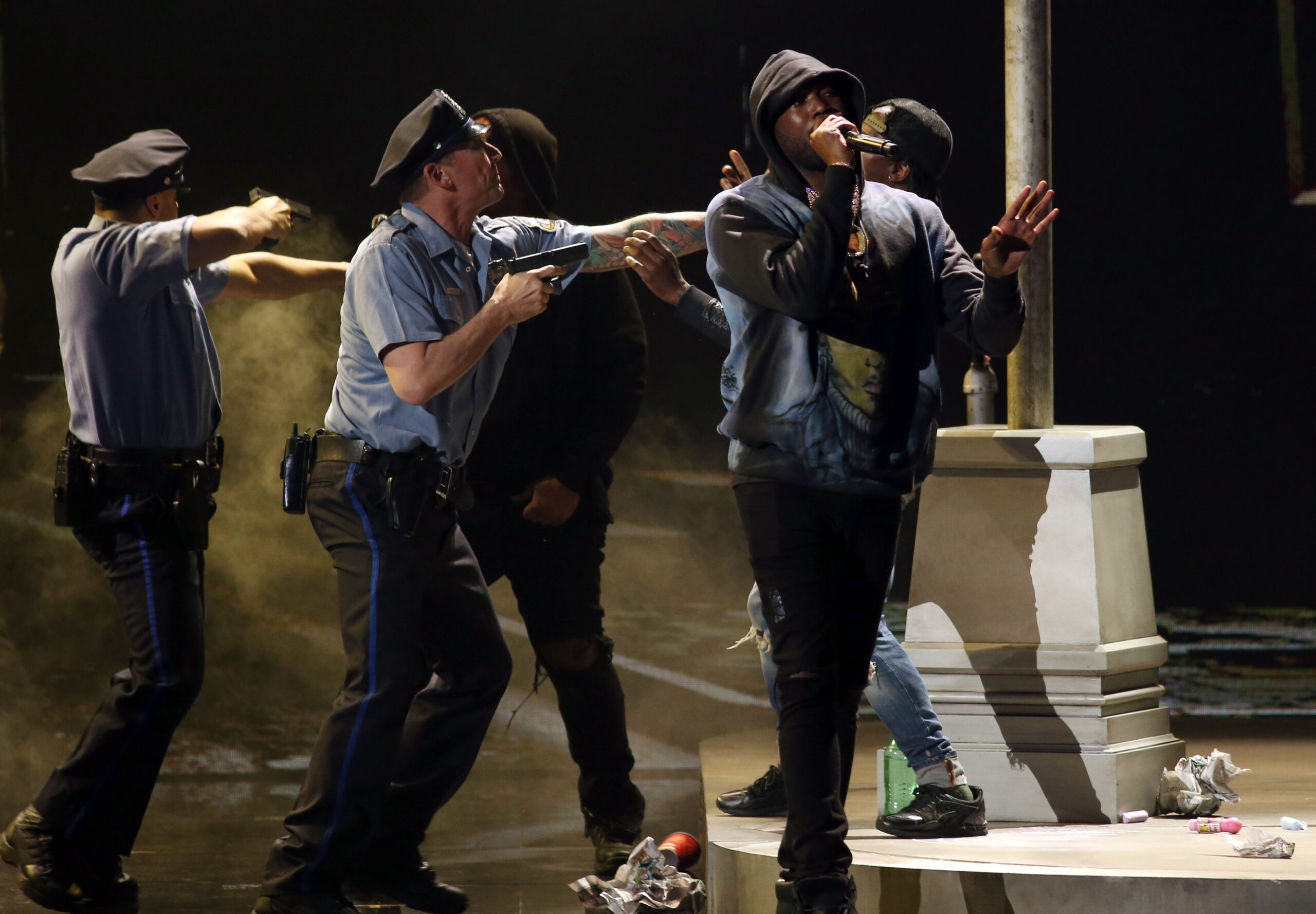 (AllHipHop News) Meek Mill will be joining CNN’s Van Jones and Governor Ned Lamont will be joining forces to speak to Quinnipiac University about issues with the current prison system.

The talk is slated to take place on Monday and will feature a group of students as well as a small group of offenders.

According to reports, the topics to be covered include decriminalizing addiction, sentencing alternatives, and overhauling the focus of probation and parole.

The talk will be hosted by Democrat Brandon McGee, who lives by the mantra: “the goal of imprisonment for the large majority of inmates should be rehabilitation.”

Press aide for the House Democrats Samantha Taylor states there will be a briefing for press, but the meeting is private.