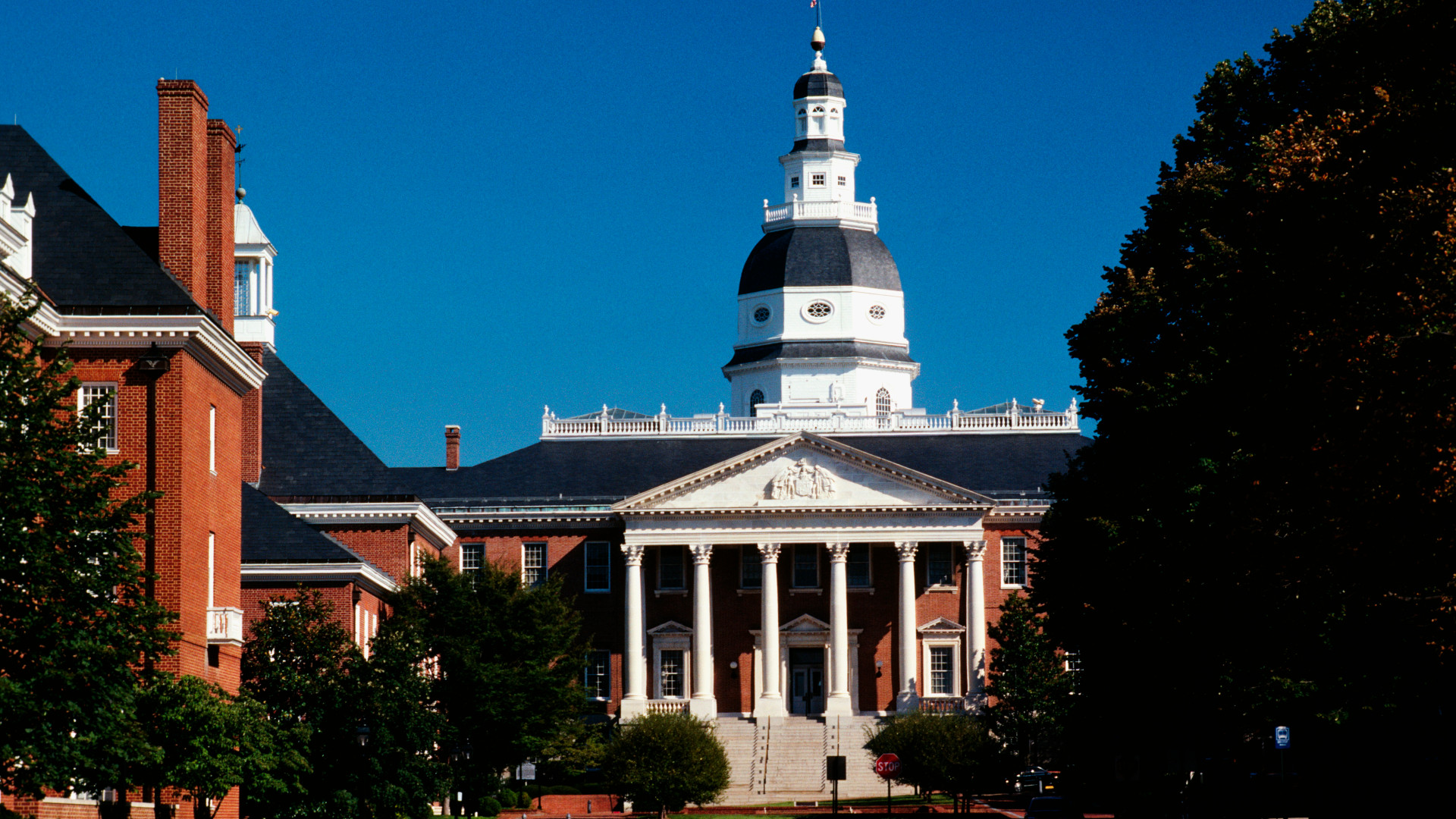 Maryland could be the first state to stop participating in the country’s only federal family program, should the Trump administration’s so-called gag rule go into effect.

On Saturday, the Maryland House of Delegates passed a bill that would end the state’s participation in Title X, if the administration prevents the program’s federal family planning funds from going to clinics like Planned Parenthood that provide abortion or refer patients for abortion elsewhere. Instead, beginning in 2021, the governor would be instructed to set aside more state dollars to effectively create its own family planning program.

In 2017, Gov. Larry Hogan (R) signed a bill that created a state-based family planning program, in case the federal government decided to impose a gag rule. This new bill takes an additional step, declaring Maryland would not participate in a program that provides substandard care, explained Robin Elliot, lobbyist for Planned Parenthood of Maryland.

“This is really about equity across Maryland,” Elliot told ThinkProgress. “Maryland has worked for many years to ensure everyone has access to a broad range of evidence-based contraception…. Why would we leave a part of Maryland out in terms of having access to the same high standard of care?”

The Maryland Department of Health receives between $3 million and $4 million dollars annually from the federal government under the Title X program, Elliott said. The state doles out these federal dollars to various providers, including eight Planned Parenthood clinics. Should the administration’s rule barring abortion providers from participating in Title X take effect, the state would no longer be able to dispense federal dollars to these clinics.

Under current law, federal dollars can’t pay for abortion services. Providers use Title X dollars to pay for other health services like contraception, pelvic exams, and cervical or breast cancer screenings. In 2010, Title X clinics prevented 53,450 cases of chlamydia, 8,810 cases of gonorrhea, 250 cases of HIV, 1,900 cases of cervical cancer, and 6,920 cases of pelvic inflammatory disease, according to the National Family Planning and Reproductive Health Association.

But the Trump administration argues that by allowing providers like Planned Parenthood to participate in the Title X program, federal officials are basically subsidizing abortion. (It’s worth noting Title X-funded clinics receive more money from Medicaid, a federal-state insurance program for low-income people.)

The administration’s new rule, issued in early March, fundamentally reshapes the country’s sole grant program dedicated to family planning. The grant program would require providers to physically and financially separate abortion from other medical services. Providers wouldn’t even be able to provide abortion referrals during pregnancy counseling. The administration is also giving crisis pregnancy centers an opportunity at receiving federal dollars, even though these centers have a history of misleading patients. Under the Trump administration, the Title X program would emphasize fertility awareness and abstinence education.

The administration is mirroring what conservative states have long tried to do. In 2011, Texas excluded Planned Parenthood from a Medicaid-based program that served around 244,000 women. Within a year, 82 clinics closed, a third of them run by Planned Parenthood.

“The exclusion of Planned Parenthood affiliates…in Texas was associated with adverse changes in the provision of contraception,” a 2016 study published in the New England Journal of Medicine found. “For women using injectable contraceptives, there was a reduction in the rate of contraceptive continuation and an increase in the rate of childbirth covered by Medicaid.”

Under the proposed bill, Maryland would create a state-based family program that continues to include abortion providers like Planned Parenthood.

“We want to make sure Marylanders who get family planning services under Title X have access to the very same methods as people with private insurance. It’s that plain and simple,” said state Rep. Shane Pendergrass (D), sponsor of the Maryland Title X bill.

“… Because of the federal rules, they will no longer have that access under Title X. So it’s time to walk away from the federal Title X dollars,” she added.

ThinkProgress reached out to the governor’s office for comment on the bill, but did not hear back by the time of publication.

Maryland is likely the first state aiming to mitigate the gag rule’s damage through legislative action. The state is also one of 21 others suing the administration over the rule. There are currently at least six lawsuits challenging the administration’s changes to the Title X program.

“We are singularly focused on and confident that the courts will block this unlawful regulation. Communities across the country recognize the peril that will befall their most marginalized residents if this rule takes effect. We are all fighting to protect providers and their patients however possible, and our hope is that our legal action will make it so that states don’t have to bear this burden, and many will be unable to do so,” Jessica Marcella, vice president of advocacy and communications at the National Family Planning & Reproductive Health Association, said in a statement to ThinkProgress.

Most legal experts think these lawsuits will have a tough time prevailing in federal court, as the Supreme Court previously upheld a similar Regan-era regulation.