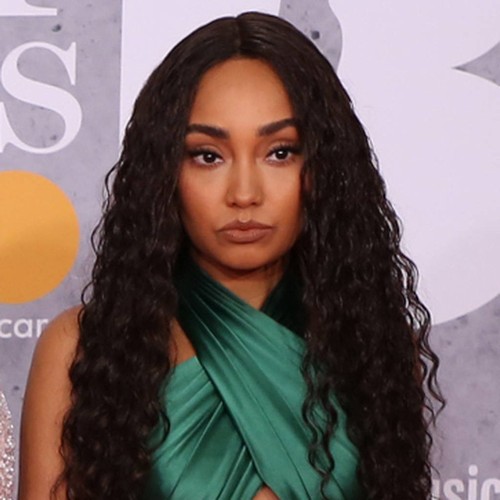 Little Mix star Leigh-Anne Pinnock is ready to shout to the world that “black is beautiful”, after struggling to feel comfortable in her own skin for years.

The 27-year-old, who has Barbadian and Jamaican ancestry, has previously spoken about how she felt “invisible” during her first few years in the British girl group, which formed on Britain’s The X Factor in 2011.

In a new interview with Rollacoaster magazine, she revealed it has taken her a long time to feel comfortable about her looks and her place within the band – which also features Jade Thirlwall, Perrie Edwards and Jesy Nelson – and now she’s got that confidence, she wants to use her experience to help others.

“I definitely feel that it’s taken me a long while to completely feel comfortable in the skin that I’m in,” she said. “Sadly we live in society that is inbuilt with racism and I just hope that by speaking up on my personal experience, I can help raise some awareness on this f**ked up situation.

“I really did feel invisible and replaceable for a considerable amount of time within the band but I truly believe as the years have gone on I’m beginning to own it more and more. I’ve always been proud of who I am but maybe for a while I forgot how special and powerful that is. Being black is powerful, being black is beautiful and I’m ready to shout it to the world.”

Leigh-Anne, who is dating soccer star Andre Gray, has been doing interviews on her own for the first time to promote her modelling campaign with sports label Umbro. During a recent chat with Glamour magazine, she admitted she used to actively search for negative comments about herself.

“I’m not going to lie, the first three years of being in the group, I would look for trolls… I would look through Twitter and I would search Leigh-Anne from Little Mix, the black girl in Little Mix, I would put these things in my search engines just to see the comments,” she tearfully said.