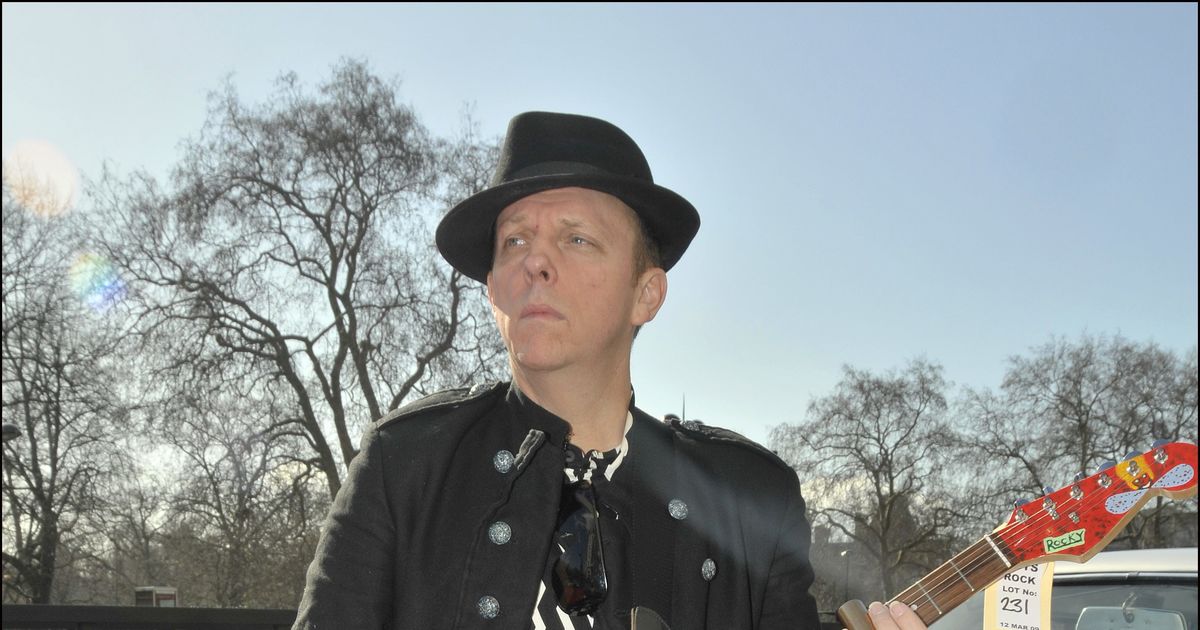 Dick Dale, dubbed “King of the Surf Guitar,” died Saturday in a Southern California hospital, The New York Times reports. No cause was given, but he had valiantly battled rectal cancer and rental failure, declaring in 2014, “I have to perform to stay alive.”


Dale, who was 81, was considered a pioneer in his field whose work prefigured heavy metal.

Born May 4, 1937, in Boston, Dale moved to California when he was young and quickly picked up the sound of the ocean in his guitar playing, a journy that led to technological advances in amplification, including the invetion of the Beast, a guitar capable of handliing Dale’s aggressive, percussive style. His work was admired by the Beach Boys, Jimi Hendrix and others.

Dale went mainstream in an unlikely way — by playing the traditional Arabic tune “Misirlou” on “The Ed Sullivan Show” in 1963. That song brought him back to prominence when it was repurposed in the Quentin Tarantino-directed neo-classic “Pulp Fiction” in 1994.

Dale is survived by his wife and manager, Lana Dale, and his son, Jimmy.