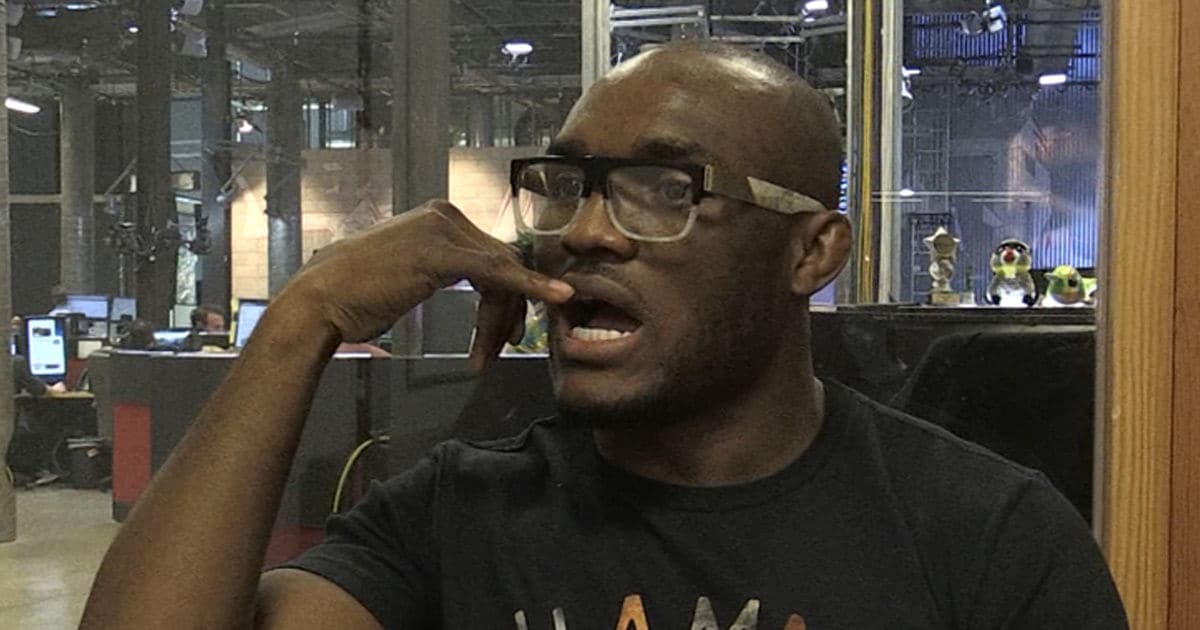 I Want to Hurt Colby Covington

UFC champ Kamaru Usman says he REALLY wants to punish Colby Covington in the Octagon … telling TMZ Sports the hatred is real and it’s time to beat some respect into him.

Usman says Colby has been trolling him for months — spitting out some of the most disrespectful insults Kamaru’s ever heard. Usman says the guy crossed a line and needs to pay.

“Every opponent that I’ve faced, I’ve never really had ill will towards … I’ve never had bad blood to where I was in there maliciously trying to hurt them. This is a guy that I have that towards.”

Of course, the two almost threw down at a buffet line in the Palms hotel the day after Usman beat Tyron Woodley for the UFC welterweight title … but it got broken up.

Kamaru says he only approached Colby that day to address their beef face-to-face … but Colby got scared and “grabbed an old lady and put her in front of him.”

Usman says, “You can’t be that troll and then when I see you in person you want to hide behind an old lady!”

So, when will they throw down? Kamaru says there have already been talks with Dana White about making the fight happen.

The only problem … Kamaru is concerned Colby is a moron who will say something stupid to piss off the powers that be at the UFC, who will take the fight away from him.

No matter when it happens, Kamaru says one thing is certain — “I will bless him with these hands when that time comes.”