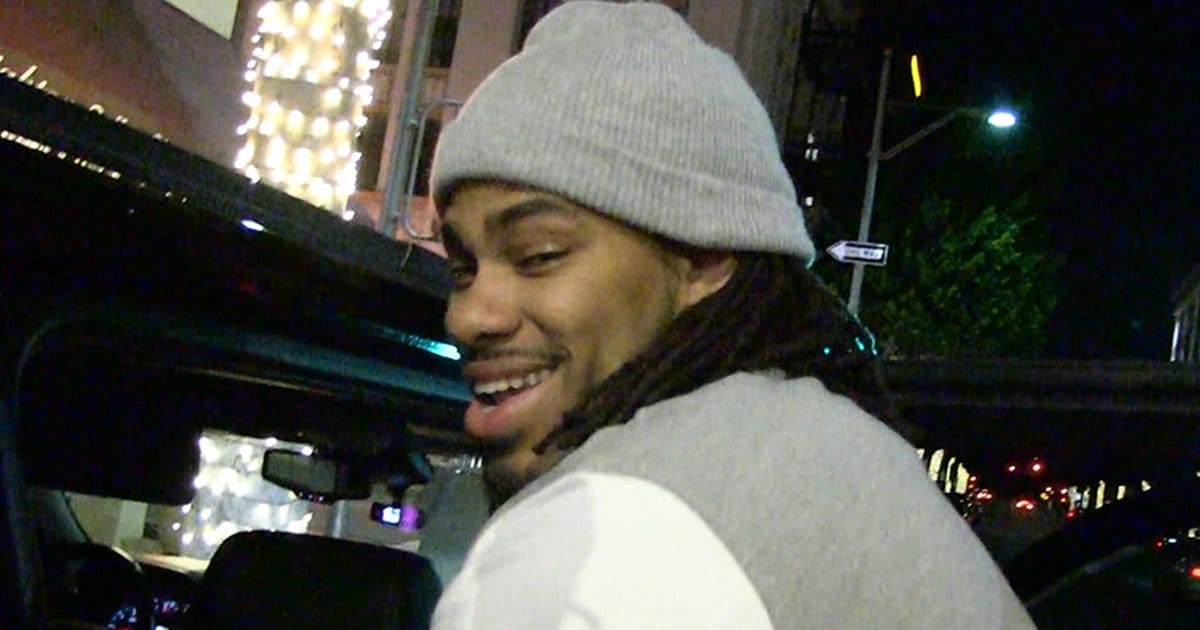 Not everyone wants James Dolan to sell the Knicks … and if ya don’t believe us, here’s ex-NBA player Chris Copeland telling TMZ Sports he LOVES his old boss!!

… but Copeland’s friend?? Not so much.

We shot the ex-NBAer outside Madeo over the weekend and asked straight-up what the Knicks need to do to get back to relevance.

Copeland’s friend had a few suggestions — which would’ve gotten him BANNED from MSG if he had said it at a game — but the hooper shuts down any of that talk and praised the team owner.

It’s been the trend to tell Dolan off at Knicks games recently — but it comes with a price.

As we previously reported, fans have been getting 86’d from Knicks games or any other events being held at MSG for heckling him … as we’ve seen with at least 2 different occasions in recent years.

Copeland knows what it’s like to be on the winning side … NY actually made the playoffs when he was on the roster … and it sounds like he believes Dolan can get the team back to the postseason.