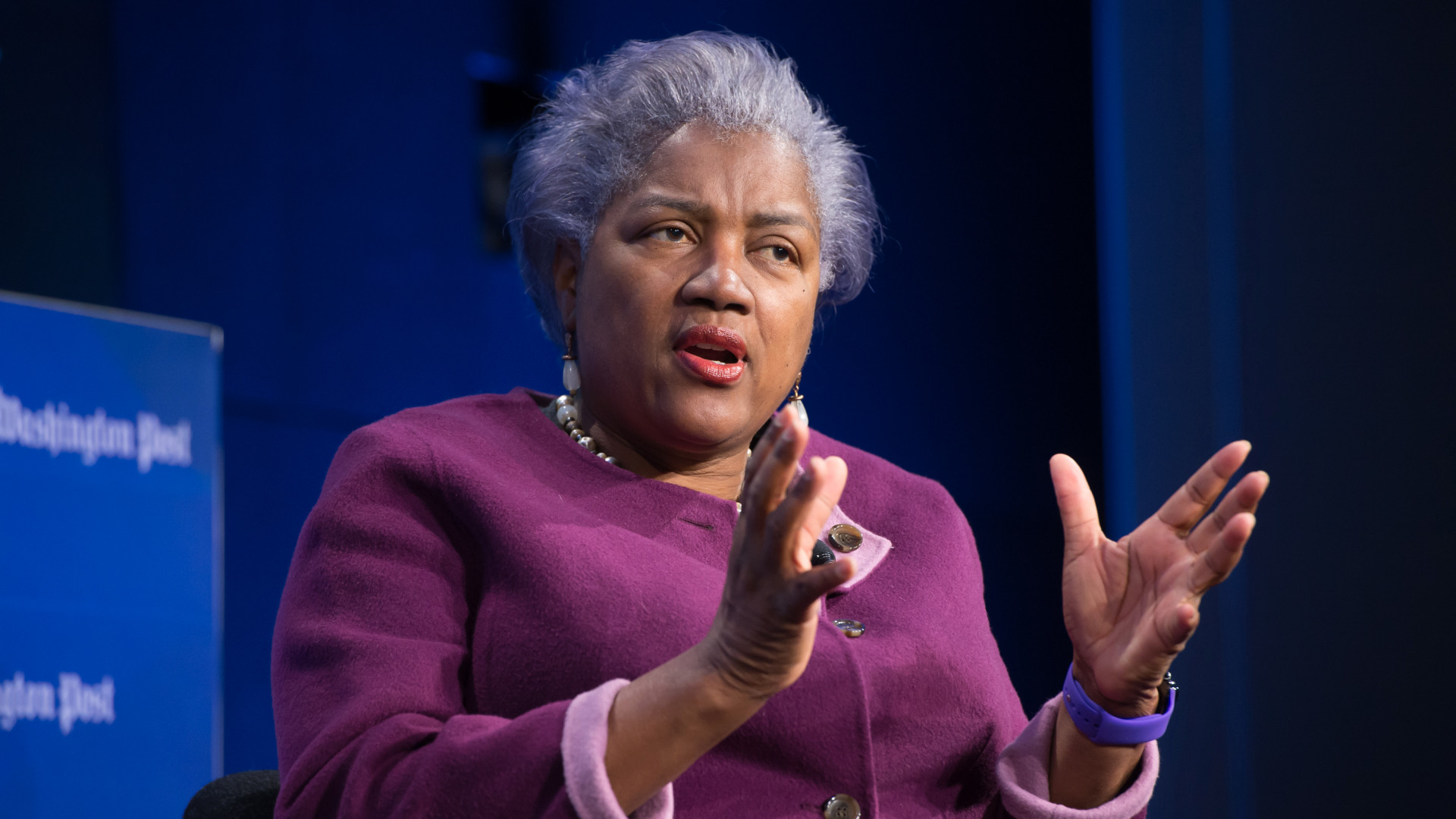 It’s like Donald Trump teaming up with Elizabeth Warren, Derek Jeter leaving the Yankees for the Red Sox, Mick Jagger joining the Beatles.

What is she thinking?

In ordinary times, I’d be all in for a prominent liberal — Brazile even served a brief stint as interim chairwoman of the Democratic National Committee (DNC) — providing an alternative outlook on a conservative news outlet. One of the problems with our heavily polarized political climate is that too many people only receive information (or “information”) that reinforces their views.

But these, as you may have heard, are no ordinary times.

Obviously, in those innocent pre-Trump days, Fox positioned itself decidedly to the right. That was its business model, and a wildly successful business model it has been.

But in the Trump era, Fox has become something else indeed. While in the past Fox was hardly hardly centrist or low key in its conservatism, it now seems more like an arm of Team Trump. It closely follows Trump’s lead (remember all that coverage of the now-you-see-them, now-you-don’t migrant “invasions” from Central America?). It ignores stories critical of the president. And it often provides fodder for an endless feedback loop, in which Trump watches his beloved Fox & Friends and supportingly tweets out assertions on the program that mirror his own views.

None of this was exactly invisible. But the case that Fox had become in effect a propaganda arm of the Trump administration was made powerfully in an influential article by Jane Mayer in The New Yorker earlier this month.

This development comes at a particularly ugly time at Fox. The network on Saturday pulled the show of one of its hosts, Trump favorite Jeanine Pirro, after she questioned whether Rep. Ilhan Omar (D-MN) could be trusted to uphold the Constitution because the Muslim lawmaker wears a hijab. Fox condemned the remarks in a statement.

And Fox stalwart Tucker Carlson has come under fire for racist, misogynistic, and homophobic remarks he made in calls to a radio shock jock between 2006 and 2011. The calls were unearthed by the progressive nonprofit group Media Matters for America. Fox has not commented on and Carlson has not apologized for his past statements.

In announcing Brazile’s hiring, Fox said she would be appearing both on daytime and prime-time programming. For her part, Brazile said she realizes she will attract some flak from the left for joining the enemy. Indeed, many pointed out on social media that by joining the network, Brazile was legitimizing its propaganda and racism.

“I know I’m going to get criticized by my friends in the progressive movement for being on Fox News,” she said. “My response is that, if we learned anything from the 2016 election. It is that we can’t have a country where we don’t talk to those who disagree with our political views.”

And, she added, her own political views won’t be moving rightward. “You can be darn sure that I’m still going to be me on Fox News.”

CNN jettisoned Brazile in 2016 in the wake of the disclosure that when she was vice chairman of the DNC and a CNN commentator, she leaked debate and town hall questions to Hillary Clinton during the 2016 Democratic primary.

So it’s understandable that she wants to return to prime time. I’m not sure this is the best way for her to do it.

Rem Rieder is a former media columnist and editor-at-large at USA TODAY and, previously, the longtime editor of American Journalism Review.