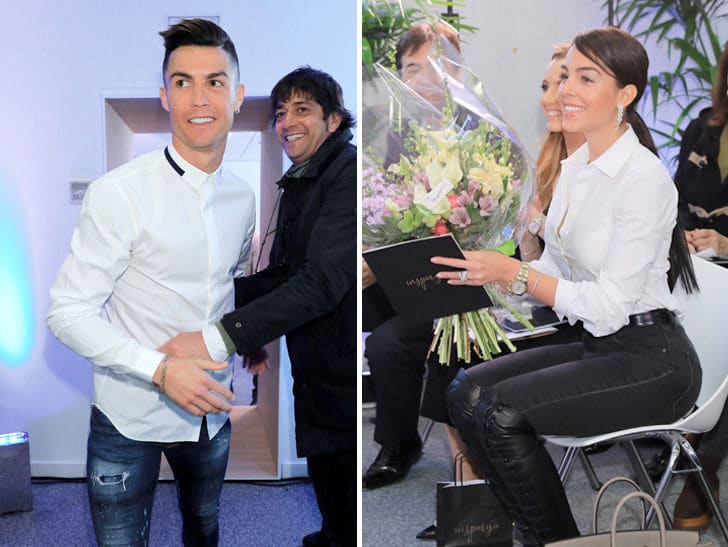 … Let Me Save Your Dome!

Cristiano Ronaldo wants to save you from BALD SHAME — so he’s opened up a new hair transplant clinic in Spain.

The international soccer superstar has launched Isparya in Madrid — and Monday, the 34-year-old and his girlfriend Georgina Rodriguez faced the media to promote the place.

Ronaldo says “image” is important to him and he wants to make sure other people have more control over the way they look.

When asked if he has ever had the procedure — or ever would — CR7 replied, “When I think it’s necessary [to have a transplant], of course I’ll do it.”

In other words, Ronaldo claims his current hair is 100% his … for now.

Oh, and Ronaldo says the clinic will also do eyebrow hair transplants too.

Ronaldo isn’t the first athlete to get in the hair business — ex-NFL star Brian Urlacher had a hair procedure done after his football career wrapped up.

Wes Welker also took action … getting a transplant of his own back in 2012.