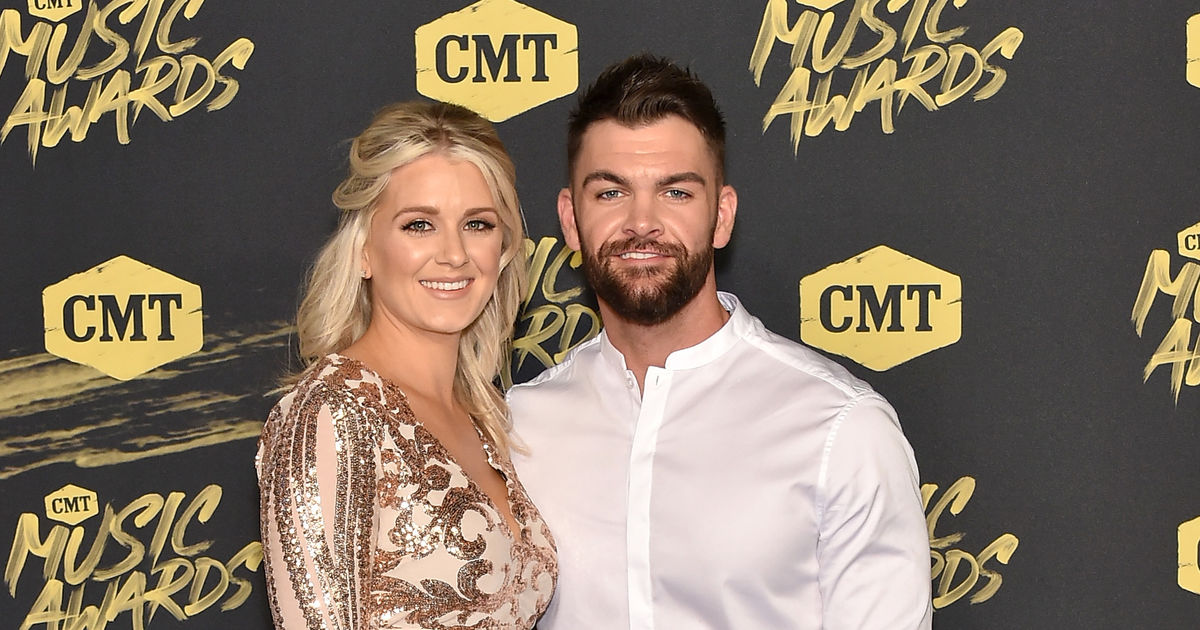 “My Girl” singer Dylan Scott is going to be a dad again!

Scott and wife Blair are expecting their second child. On Monday, she announced on Instagram, “Secret is out … we are so excited to announce baby number [No. 2] is on its way!”

The baby is due in September.

Dylan told People magazine, “Blair came to me when Beckett was less than a year old and said, ‘Why get out of the process now? Let’s just have another kid.’ I was like, ‘Babe, are you sure you want to do this?’”

He added, “But the more I thought about it, I was thinking that I’m 28 and she’s 29 and we are getting to our 30s. I think it would be really cool for Beckett to have a little sister or a little brother really close in age so they can grow up together. We both want big families.”

Dylan learned that Blair was pregnant during the holidays. He shared, “Blair found out on a Thursday and on that Saturday, we were doing Christmas at her grandmother’s house and her brother gave me a present. So first of all, it was kind of weird that her brother was giving me a present. Honestly, what I thought was this is a gag gift, like I’m going to open the top off this box and something is going to jump out at me. But as soon as I opened the top, it was a little pair of socks and the pregnancy test.”

“I got a little emotional,” Scott revealed. “I teared up a bit. I was excited.”

Dylan and Blair, who have been married for two years, are also parents to 15-month old son Beckett. Of parenthood, he commented, “You don’t realize how much you can love a human being until you have your own child. People tell you that and I didn’t even quite understand it. I have nieces and nephews and I love them to death, but when it’s yours, it’s totally different.”

As for how many kids they want, Dylan said, “We used to say we wanted five kids but now we are thinking two or three. She told me the other day, ‘This better be the last one,’ and those were the same words she told me as she was pushing Beckett out. It took her nine months to tell me that she was ready for another one, so we will see about that.”