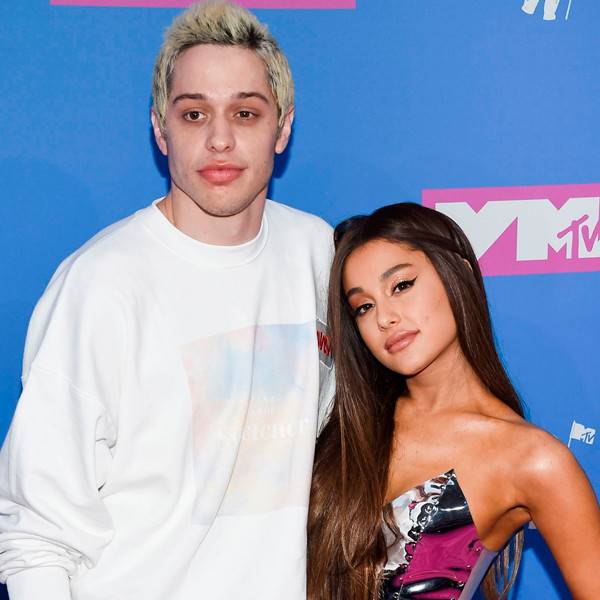 Ariana Grande is changing it up—or in her words, “just evolvin.'”

That’s how the songstress described her latest body ink addition: some leaves tattooed onto her ribcage in the area where her “always” tattoo is. But, not to fret, she didn’t cover up the Pete Davidson-era art. Instead, as fans can see in her newly posted photo, the word sits inside one of the leaves and is very much still visible.

“Post run thrus, 3 am with @girlknewyork :),” she wrote on Instagram, crediting tattoo artist Mira Mariah. “Not a cover up just evolvin.”

The star also teased the start of her upcoming Sweetener World Tour. “Also, our show opens tomorrow. i love u and i’m so grateful. see u soon.”

“Middle of the night leaves on the queen. I love you thank you this is all! So! Exciting! Happy tour,” Mariah wrote over on her account.

Fans probably recall the songstress getting the tattoo along with her famous ex, who as of February, still had the word inked on his upper back. The word is seemingly in homage to Happy Potter as Severus Snape famously admitted to “always” being in love with Lily Potter.

While it seems this body art holds a special place in Grande’s heart, she has covered up some of the other tats from their romance. Shortly after their breakup became breaking news, Grande’s “reborn” tattoo appeared to be covered with what looks like a leaf of some sort.

A month later in November, the two even seemed to be sporting similar breakup tattoos in the form of black hearts to cover up previous ink. Coincidence? Anything is possible in Hollywood.