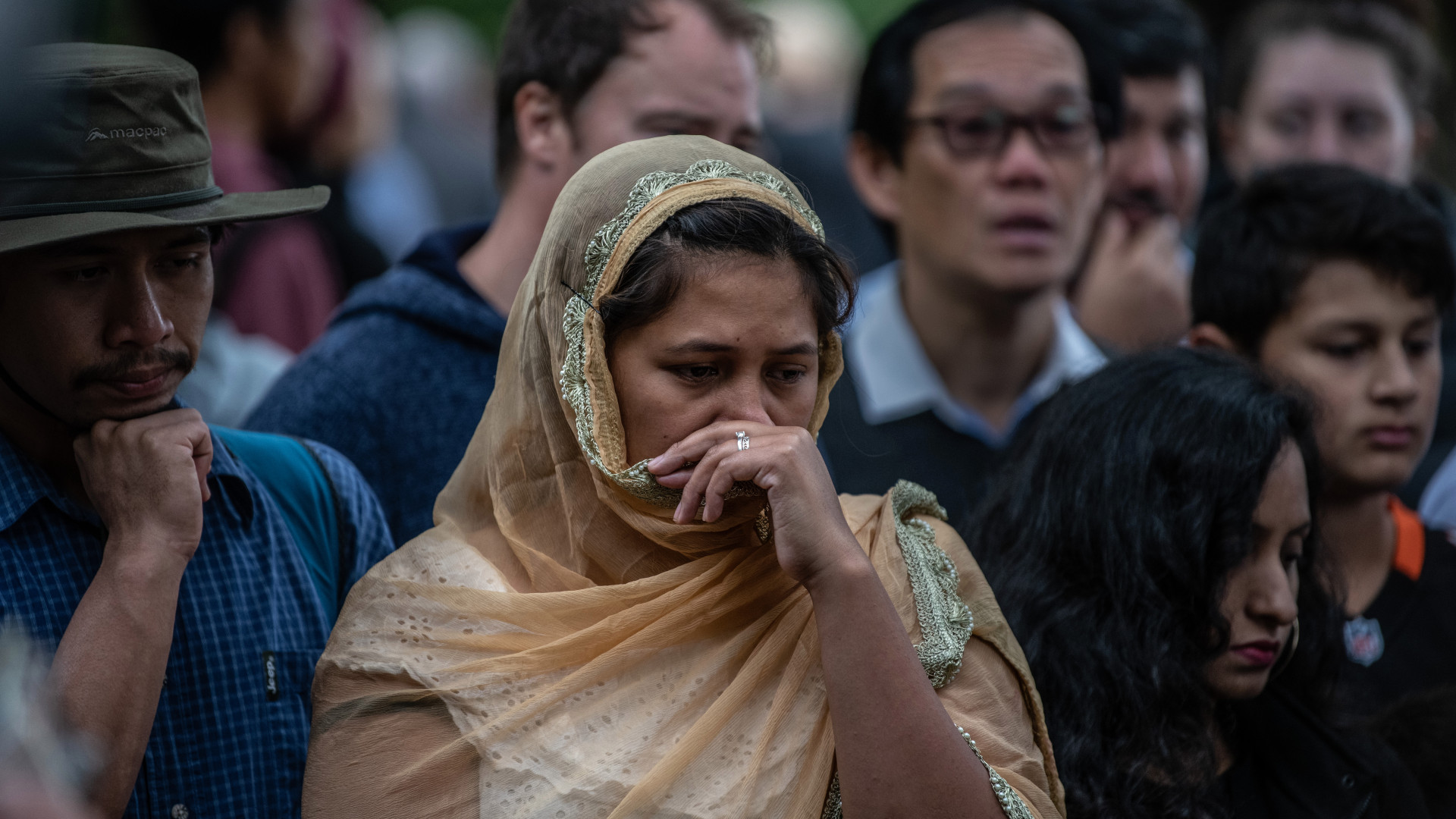 The youngest known victim of the mass shooting at two mosques in Christchurch, New Zealand, was just 3 years old.

Mucaad Ibrahim was at the Al Noor mosque for Friday prayers with his older brother, Abdi, and his father. They were listening to the imam’s sermon when a gunman entered and opened fire on the congregants inside. Mucaad is among the 50 people killed in the massacre, police confirmed Sunday.

Mucaad was born in New Zealand to a Somali family who fled the civil war there more than 20 years ago.

Mohamud Hassan, a 21-year-old member of the Somali community in New Zealand, told The Washington Post that Mucaad seemed to think the shooting was like something from a video game his older brothers played, and he actually ran toward the gunman. In the chaos, he became separated from his dad and brother.

Family and friends who knew him said he was especially smart for his age, loved talking to older people, and was always laughing.

Abdi wrote on Facebook that his little brother was “energetic, playful and liked to smile and laugh a lot.”

“Verily we belong to God and to Him we shall return. Will miss you dearly brother,” he added.

“He could have grown up to be a brilliant doctor or the prime minister,” said Hassan.

Several other children were also injured or killed in the shooting. One 4-year-old girl is in critical condition at a children’s hospital in Auckland. A 13-year-old Syrian refugee is also in the hospital, and he is not yet aware that his 14-year-old brother and his dad were both killed in the attack, according to the organization Syrian Solidarity New Zealand.

One boy, 14-year-old Sayyad Milne, is unaccounted for but was likely killed, according to his father.

“I’ve lost my little boy,” his father, John Milne, told the New Zealand Herald. “I haven’t heard officially yet that he’s actually passed, but I know he has, because he was seen.

“I remember him as my baby who I nearly lost when he was born. Such a struggle he’s had throughout all his life. He’s been unfairly treated but he’s risen above that and he’s very brave. A brave little soldier. It’s so hard… to see him just gunned down by someone who didn’t care about anyone or anything.

In Islam, the dead are supposed to be buried quickly, typically within 24 hours, but people are still waiting for authorities to release the bodies of their loved ones.

The suspected gunman responsible for the attacks, Brenton Tarrant, appeared in court on Saturday and flashed a white power sign. The 28-year old, who is charged with one count of murder, published a manifesto shortly before the attack, describing himself as a “racist” and “ethno-nationalist eco-fascist.” He also said he feels no remorse for the attack but only wishes he “could have killed more invaders, and more traitors as well.”

The Red Cross New Zealand continues to update a list of people unaccounted for after the attack.