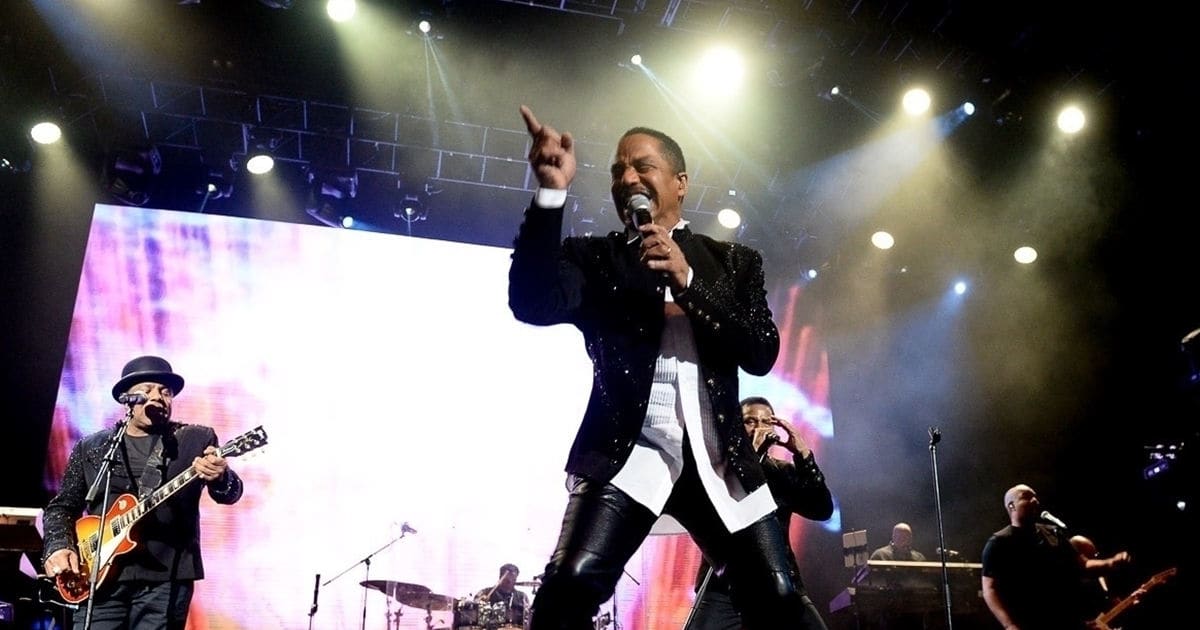 The Jacksons put on a show Saturday night in Brazil … this in the wake of “Leaving Neverland” and the move by some to mute Michael Jackson.

Tito, Marlon, Randy and Jackie hit the stage at the Espaco Das Americas in Sao Paulo to a packed audience. Jermaine wasn’t there because he’s ill.

The group sang some of the staples of The Jackson 5, including “I Want You Back,” “ABC,” “The Love You Save” and “Dancing Machine.”  The songs all featured Michael, who has become more controversial than ever after Wade Robson and James Safechuck told their stories on the HBO documentary.

Tito steadfastly said about the concert, “It will be a tribute to MJ.  He is everything and will be represented on the stage.”

The concert went down the same day Michael’s daughter, Paris, slit her wrists, which law enforcement sources characterized as a suicide attempt. She has been released from the hospital.  Family sources tell TMZ Paris was extremely upset over the documentary and the fallout.

The Jacksons will perform another concert on Tuesday, but Jermaine will not be there due to his undisclosed illness.