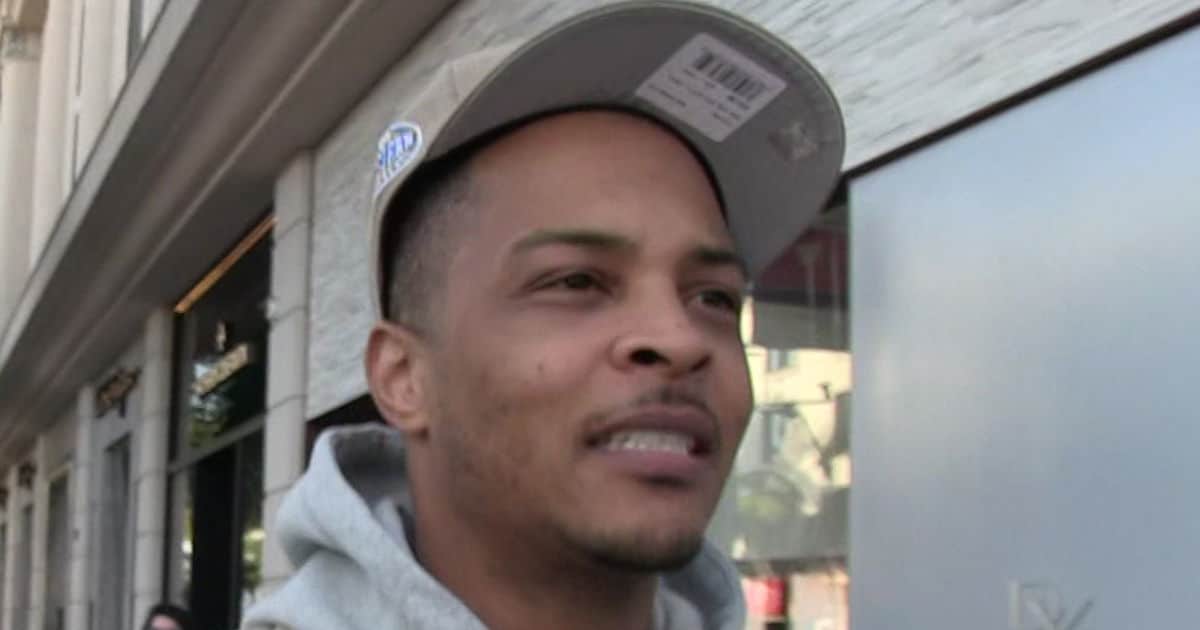 … After Death of Sister

T.I. is back on set and ready to move forward with his show in the aftermath of his sister’s tragic death.

Sources connected to Tip tell TMZ … he, Tiny and the rest of his family have resumed filming ‘Friends & Family Hustle.’ We’re told they started production again about two weeks ago, after the funeral for T.I.’s older sister, Precious Harris … who died last month.

We broke the story … Precious passed away in late February after an asthma attack led to her slamming into a telephone pole while she was behind the wheel of T.I.’s Dodge Avenger. She died about a week later while in the ICU on life support. She was 66. 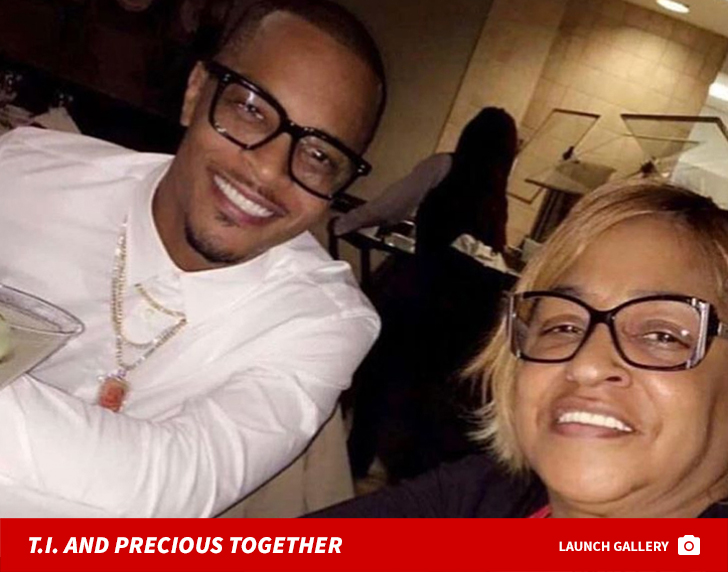 T.I. had halted production of his show as soon as heard Precious was in the accident, not wanting to continue filming without one of their own. It’d been on a hiatus since mid-February, but it’s back in full swing now. 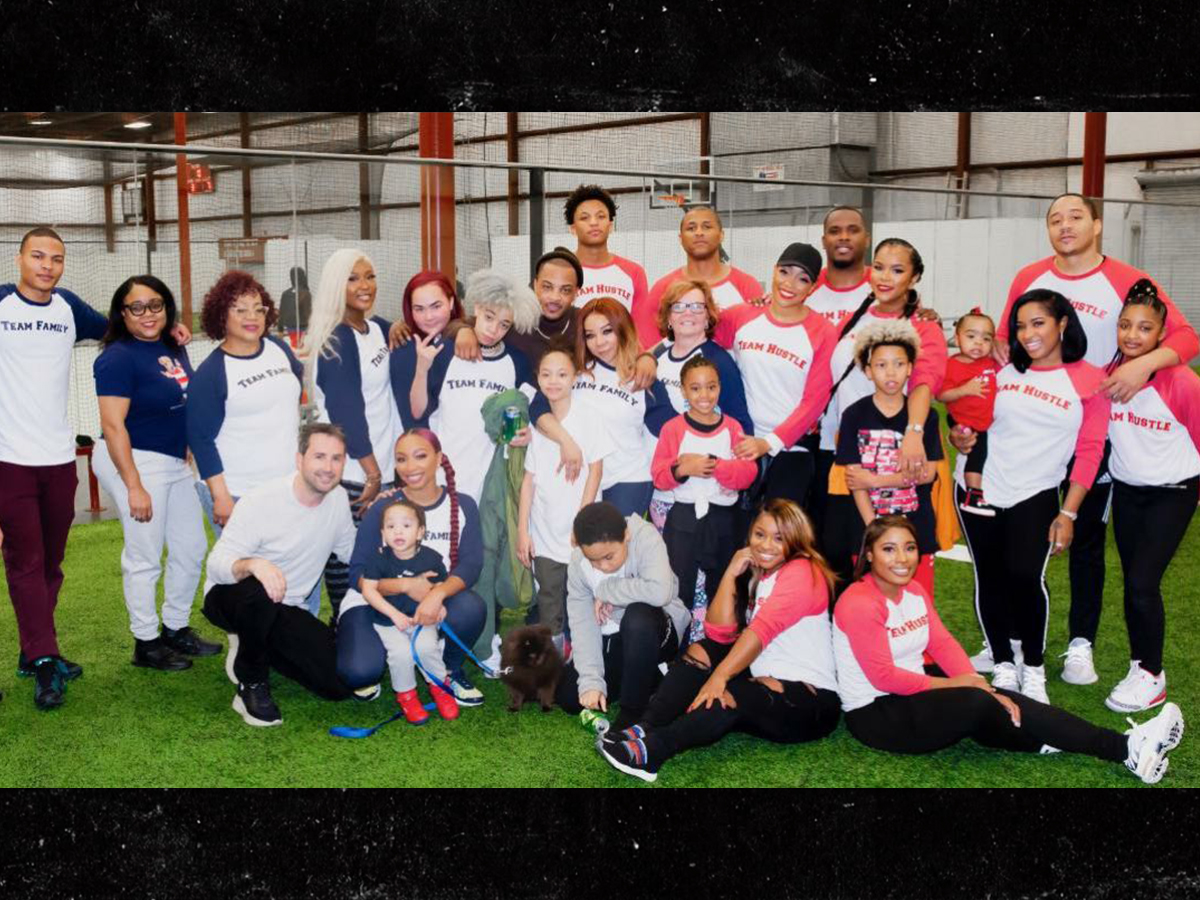 Our sources say T.I. and his fam recently filmed a kickball episode called “Team Family vs. Team Hustle.” Looks like the games might’ve gone down in an indoor arena. It also seems like T.I. didn’t choose sides either way … as he’s dressed in a neutral black outfit here.

We’re told T.I. and co. have completed about half of this season’s 23 episodes. The show airs on VH1 — it’s one of their biggest hits and longest running series.