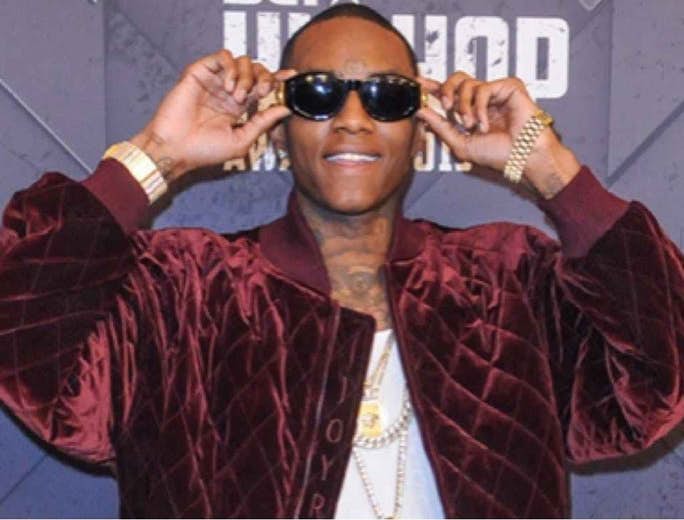 Even though Soulja Boy was arrested after police found ammo at his house, he still made it out just in time to make his performance at the Los Angeles Clippers game on Friday.

For those who couldn’t attend, Soulja took to his 5.7M followers on Instagram to share the recap.

The caption reads, “Performed at the staples center sold out half time @laclippers game, wow 😮 look at God 🙏🏾❗️🔥💕😭🤧”

Watch above as he comes out to his recent single “Cut Dat Check!” All in a day’s work.