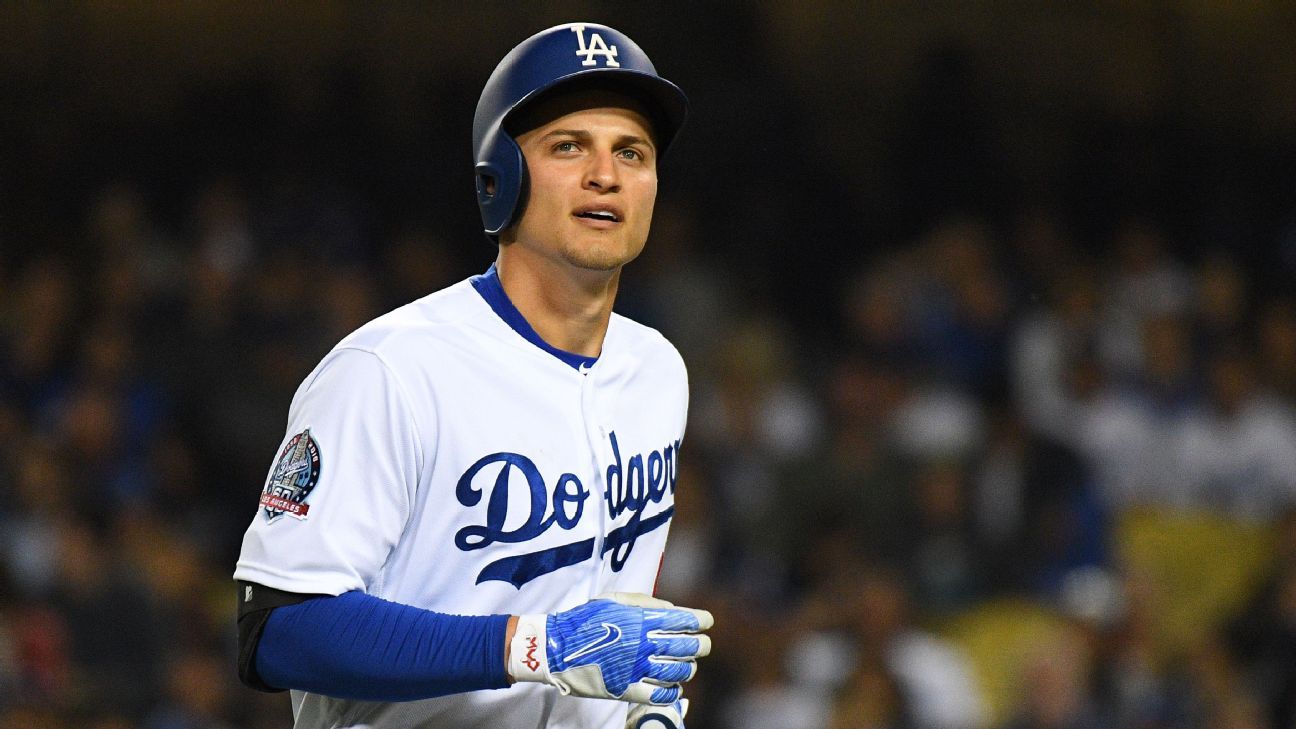 Seager, 24, has yet to appear in an official spring training game but has been playing defense and seeing live pitching on the minor league side in recent days. The shortstop is scheduled to play seven innings Monday and will probably appear in a Cactus League game later that week.

The plan is for Seager to then travel back to Southern California with the Dodgers next weekend and play in all three Freeway Series exhibition games against the Los Angeles Angels, giving him enough playing time to be in the starting lineup against the Arizona Diamondbacks on March 28.

Seager made back-to-back All-Star appearances in 2016 and 2017, batting .302/.370/.497 while compiling 5.8 wins above replacement according to FanGraphs. But he suffered a torn ulnar collateral ligament 26 games into his 2018 season, prompting him to undergo Tommy John surgery, which sidelined him for the rest of the year and prompted the July trade for Manny Machado.

The following month, Seager also underwent arthroscopic surgery on his left hip. But the Dodgers have been pleased with his progress throughout the spring, prompting Roberts to express noticeable conviction about Seager’s status with a week remaining in camp.

“I just think in talking to the training staff and talking to Corey himself and just where he’s at, the progression — we’ve been conservative, understandably, and I just don’t see any reason why he won’t be ready for Opening Day,” Roberts said.