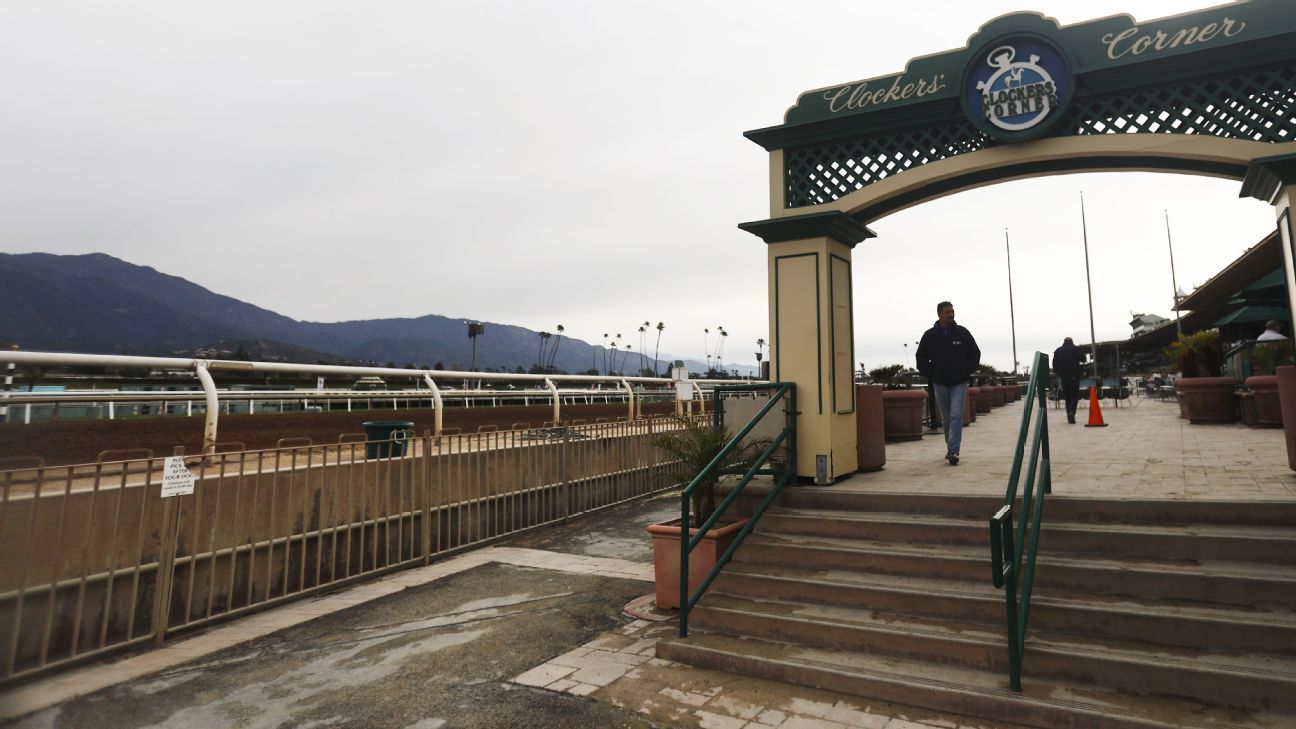 Racing has been suspended at the track since March 5 after an unusually large number of fatal injuries to horses. There have been 22 horse deaths at Santa Anita in a two-plus-month span, prompting tests on its main dirt track and new rules limiting the use of medication.

The track, along with Golden Gate Fields in Northern California, and the Thoroughbred Owners of California reached agreement late Saturday to enact the most stringent medication rules in North America.

All horses born in or after 2018 will race at Santa Anita and Golden Gate with no race-day medication, including the anti-bleeding medication Lasix. That means all 2-year-old horses starting in 2020 and after will race medication-free.

All horses born before 2018 will race at the two tracks owned by The Stronach Group under the same guidelines, but Lasix will still be permitted only at 50 percent of current levels.