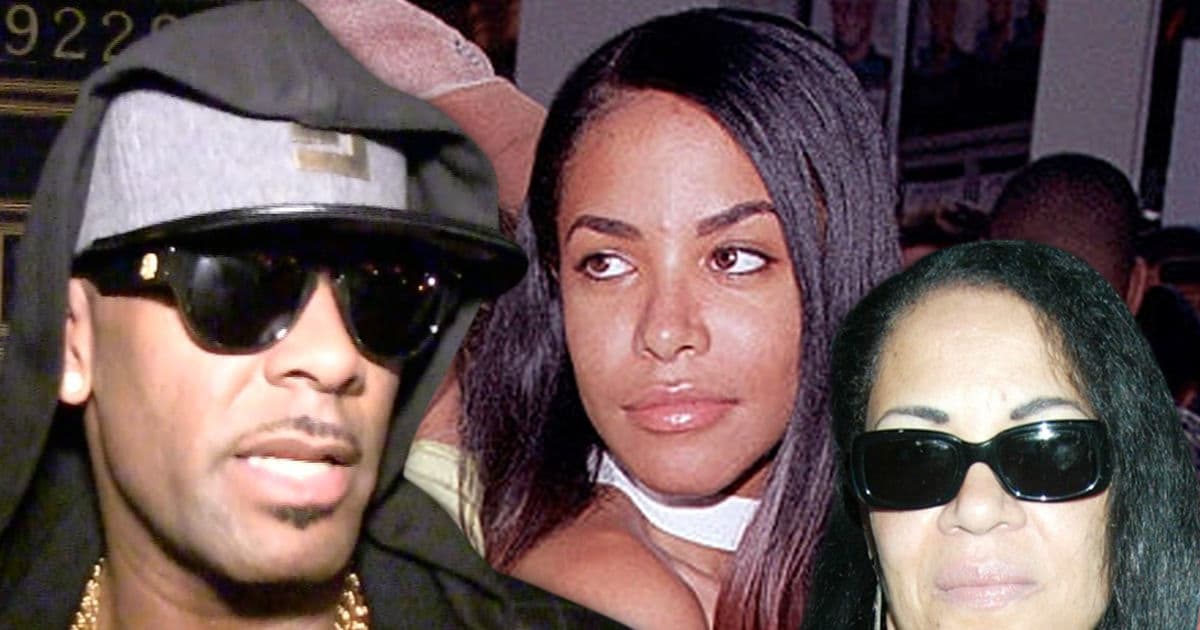 I Never Had Sex with Aaliyah’s Mom …

R. Kelly having sex with Aaliyah‘s mom — total BS according to the singer, who says it’s a desperate attention grab from one of his accusers.

Lisa Van Allen — who accused Kelly of abuse in “Surviving R. Kelly” — said Kelly told her he and Aaliyah’s mom, Diane Haughton, had several sexual encounters. Van Allen claims Kelly stayed at Aaliyah’s home in Detroit in the ’90s and after she’d fall asleep, he’d wander into the living room and perform various sexual acts on the couch with her mom.

Sources close to R. Kelly say he absolutely denies he and Diane had anything but a friendly relationship. We’re told Kelly believes the only reason Van Allen made those claims in the Vlad TV interview is to further smear his name and grab headlines for herself.

Kelly married Aaliyah in 1994 when she was just 15 … but his attorney, Steve Greenberg, claims Aaliyah lied about her age when they tied the knot.

As we reported … Kelly was released from jail last Saturday after finally forking over the $161,633 he owed in child support.

He has been hit with a 10-count indictment after attorney Michael Avenatti turned over 2 new sex tapes … one which allegedly shows the singer having sex with a 14-year-old.

Kelly will be back in court March 22.