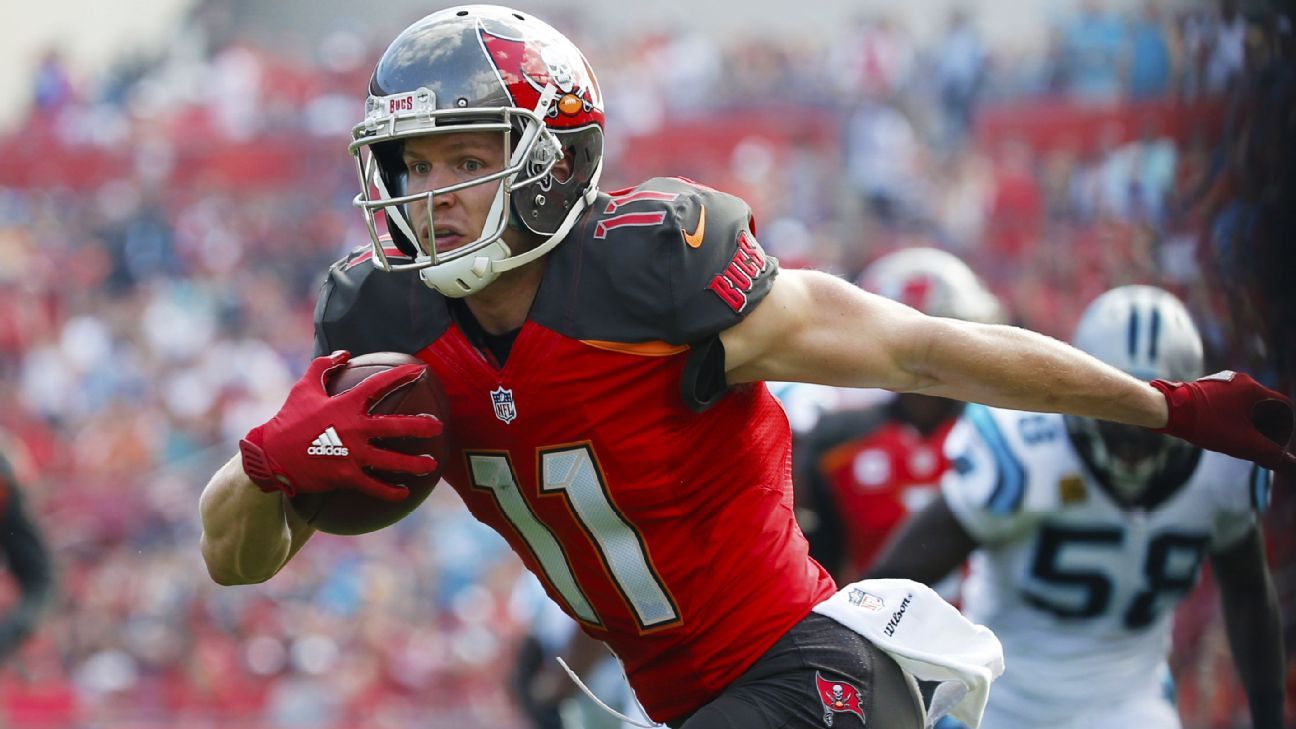 FOXBOROUGH. Mass. — Quick-hit thoughts and notes around the New England Patriots and NFL:

1. With more coaches and general managers across the NFL who have strong Patriots ties, Bill Belichick has said in the past that is has helped facilitate trades, in part because there is an inherent trust and understanding in those conversations.

While that has been positive, such as when Belichick and his former director of college scouting Bob Quinn struck a deal that brought linebacker Kyle Van Noy from Detroit to New England in 2016, there is a negative side to it, too. With such Patriots-specific influence across the NFL, it means more competition for the same types of players on the open market in free agency.

What you need to know about the New England Patriots:

It’s a dynamic Belichick and the Patriots have been challenged with in the past, such as when Romeo Crennel became head coach in Cleveland (2005), Eric Mangini with the Jets (2006) and Josh McDaniels with the Broncos (2009), but one could make the case it has never quite been as prevalent as it is this year.

2. For a franchise that takes pride being on top of the smallest details, it was surprising to me how things unfolded with the Patriots and Humphries. The Patriots were willing to offer more than what Humphries signed for in Tennessee, according to league sources, but that offer didn’t come until after Humphries had verbally committed to the Titans. Humphries grew up in South Carolina, attended Clemson, and landed in the NFL because Titans general manager Jon Robinson vouched for him after he took part in a rookie tryout with the Buccaneers when Robinson was Tampa’s assistant GM. Because of that, coupled with Tennessee not having state income tax, the Patriots had to know they had some geographical/football-roots/financial factors working against them in their pursuit of Humphries. But they seem to have realized it too late, as they didn’t come with their best and most aggressive pitch until after Humphries verbally committed to the Titans. Humphries acknowledged to Tennessee reporters that, as tough of a decision as it was after the Patriots came back to him, he wasn’t turning back once he gave the Titans his word. In the end, Humphries still might have signed with the Titans, but at least the detail-oriented Patriots would have known they gave themselves the best chance to land one of their top targets.

3. A few follow-up thoughts on the Patriots’ aggressive pursuit of Humphries: 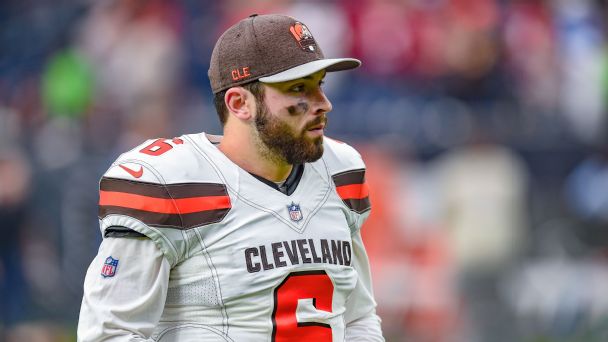 4. When the Browns acquired receiver Odell Beckham Jr. from the Giants early last week, the immediate reaction was that a Patriots-Browns season opener (probably on Sunday night) would have more appeal. I thought the Browns were a top candidate for that spot before the Beckham trade, but now I wonder if that game would have too much appeal to be the pick. The thinking is that the opener is going to draw a huge audience regardless of the opponent so the networks might prefer to save it for later in the year. Now, I wouldn’t be surprised if a Patriots-Jets game picks up more momentum for that spot, especially with Le’Veon Bell landing in New York.

5. With the Giants trading Beckham, and then signing Tate to a four-year, $37 million deal, it sparks a question as to their future plans with receiver Sterling Shepard, who enters the final year of his contract. Shepard is a Patriots-type receiver. Perhaps the Patriots could entice the Giants with a second-round draft pick, and then take the money they were going to invest in Humphries and direct it to a Shepard extension one year before he hits the market. Just thinking out loud on a potential win-win-win scenario for the two teams and player involved.

6. It would be a great story if receiver Josh Gordon is ever reinstated to the NFL, as it would mean his rehabilitation went well, but that isn’t something the Patriots can count on from a team-building perspective because of the fragile nature of the situation. So even though the team made him an original-round tender as a restricted free agent, and is willing to take a $2 million salary-cap charge for it, the smartest approach for the Patriots is to build their pass-catching corps with the expectation Gordon isn’t part of it, almost viewing it as a $2 million insurance policy.

7. The Patriots have five of the first 102 picks in the 2019 draft (32, 56, 64, 98, 102), and with Flowers (Lions) and Trent Brown (Raiders) signing big deals in free agency this year, the club is projected to receive two third-round compensatory picks (per OverTheCap.com) in 2020. So that means the Patriots will have five picks in the first 100 or so slots in two straight drafts. That’s significant ammunition, serving up a reminder that they are well positioned to keep feeding the pipeline while also acknowledging they need to be on the lookout for a potential heir to Brady and have draft capital to package if they find a target they want to pursue.

8. From the media department: Unlike many clubs across the NFL, who hold news conferences to tout big free-agent signings, the Patriots take a different approach by forgoing them all together. The players might be available on a conference call in future weeks, which is a low-key, no-frills approach reflective of the team’s head coach.

9. When Gregg Williams became Browns defensive coordinator in 2017, run-stuffing defensive tackle Danny Shelton wasn’t viewed as a solid fit for his scheme, which was a catalyst for the Patriots to acquire Shelton last offseason. Now that Williams has moved on to the Jets, big-bodied defensive tackle Mike Pennel wasn’t viewed as a solid fit for his scheme and didn’t have his option picked up in New York, which led the Patriots to make him a free-agent priority. While things didn’t work out as well as the Patriots hoped with Shelton, they’ll try again with Pennel, as the back-to-back examples highlight how the club targets players whose value has lessened to their prior teams because of scheme changes.

10. The Patriots’ locker room seemed like a good one in 2018, which was highlighted in public remarks by two players who landed elsewhere this offseason: