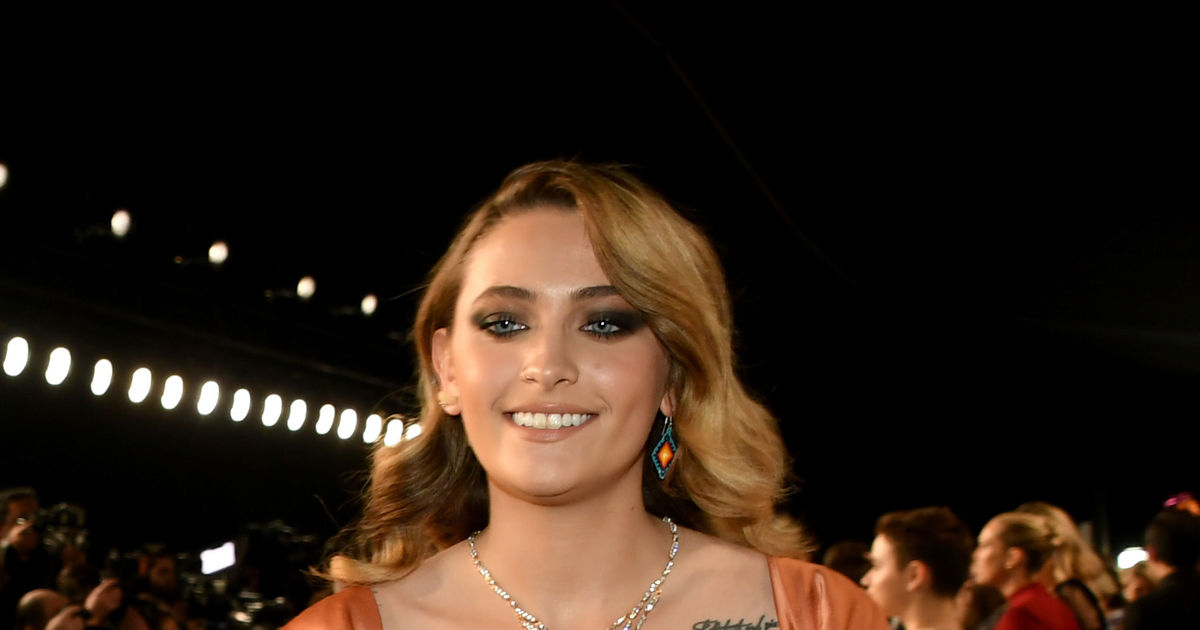 Paris Jackson was hospitalized Saturday following what TMZ reports was a suicide attempt, but what People magazine reports was an accident.

Police sources told TMZ medical professionals responded to Paris’ L.A. home early Saturday morning to discover that Jackson had slit her wrists. She was transported to a hospital and placed on 5150 hold prior to being released. The LAPD told People in a statement:

“At about 7:28 a.m., officers responded to the 7200 block of Hillside for an ambulance attempt suicide. The victim was transported to a local hospital.”

A source told People, “Paris had an accident this morning that required medical treatment. She is currently resting at home and doing fine.”

Paris herself denied she attempted suicide, angrily tweeting to TMZ, “f*ck you you f***ing liars,” referring to the report as “lies lies lies omg and more lies.”

TMZ’s sources link the reported suicide attempt to Paris’s feelings about the allegations in the Netflix documentary “Leaving Neverland,” in which Wade Robson and James Safechuck detail years of sexual abuse at the hands of her father, icon Michael Jackson. The fathers of both Robson and another Jackson accuser, Jordy Chandler, took their own lives.

On Friday, Paris was responding to testy fans online over complaints that she had not done enough to defend her dad against the allegations. She wrote on social media, “There’s nothing I can say that hasn’t already been said in regards to defense… That’s not my role. I’m just tryna get everyone to chill out and go with the flow, be mellow and think about the bigger picture. That’s me.”

Jackson has struggled with depression in the past, and attempted suicide in 2013.