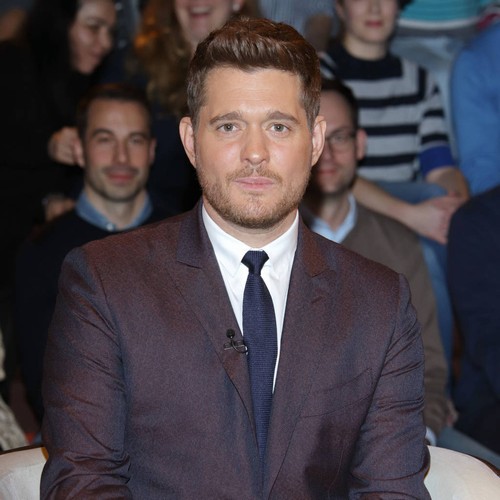 The Home hitmaker’s eldest child is currently in remission after he was diagnosed with the disease in 2016, but heading to regular follow-ups to ensure Noah remains in good health continues to be an anxiety-ridden process for the musician and his actress wife Luisana Lopilato.

“We have to take him every three months for check-ups, and it’s really scary,” he told syndicated columnist Allison Kugel.

Michael has previously admitted that going through the tough time has made him a “different” person, but he is grateful to have had Luisana by his side, because so many parents of sick kids end up divorcing due to the stress of the ordeal.

“One of the first things a doctor told me at one of the hospitals we’d gone to was to stay strong and help each other through this,” he recalled. “When we had asked why the doctors keep telling us that, this friend of ours who works with families going through things like this, said that something like 92 per cent of couples who go through this… get divorced. And many of the eight per cent who don’t, have (more) children.

“And of course, my wife and I thought, here we are with a beautiful daughter (born last summer).”

Now that Noah is in remission, Michael and Luisana have been able to fully reflect on their difficult parenting journey, and although they have no regrets, they aren’t sure they would be brave enough to endure the whole crisis again.

“We were in the car yesterday and I actually looked at her, and said, ‘Would you do it all over again?'” he asked. “She then answered, ‘Of course I would do it all over again. I wouldn’t want anything different. You guys are the greatest joy of my life.’

“But then my question to her was, ‘But would you be brave enough to do it all over again?’ And then she said, ‘I don’t know.’ And I would have to say the same thing. I don’t know.”

In addition to Noah, the couple, which wed in 2011, shares second son Elias, three, and newborn daughter Vida.