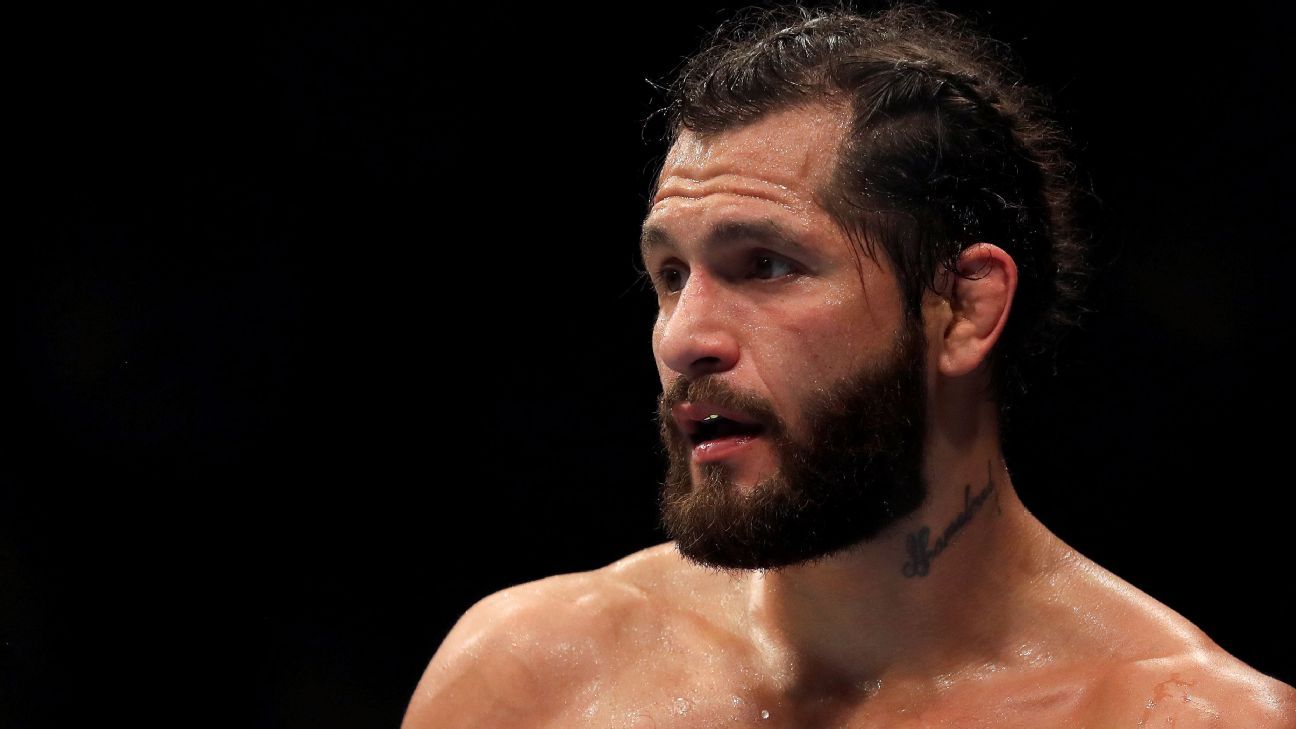 Raise your hand if, on Saturday morning, you were excited for a fight between Jorge Masvidal and Leon Edwards. Most of us probably hadn’t even given that potential matchup any thought, with the merry go round of UFC welterweights revolving around studs Kamaru Usman, Colby Covington, Tyron Woodley, Darren Till or even Ben Askren.

By early Saturday evening Eastern time, once Edwards had put on a dominant performance in the Fight Night co-main event in London and Masvidal then had spectacularly put out Till’s lights in the O2 Arena main event, there was a kindling of interest in seeing these 170-pounders tussle. Within minutes, though, the fire was raging.

What made all the difference was Edwards interrupting Masvidal’s postfight TV interview backstage, the two fighters going all bare knuckle boxing on each other — and their brief fisticuffs being captured on video. The short clip immediately went viral on social media, naturally, because video is a game-changer. This is true across all of sports. Off-field incidents caught on tape always pack a bigger wallop than those we just read about. But whereas ugly confrontations can give some sports a black eye, combat sports are in the black-eye business.

That’s why UFC president Dana White elicited some cynical snickers on social media — including from this typist — when he reacted to the Masvidal vs. Edwards scuffle by telling ESPN, “I can’t even believe that this happened. We need to do a much better job of making sure this s— doesn’t happen at any of our events.”

Really? Just last April, minutes after Conor McGregor’s infamous dolly-throwing bus attack at a UFC media event in Brooklyn, White reacted with even more indignation, saying, “This is the most disgusting thing that’s happened in the history of the company.” Then the promotion spent weeks flaunting footage of the attack, which injured two fighters and a UFC employee, to sell a showdown between McGregor and his intended dolly target, Khabib Nurmagomedov. That “disgusting” footage helped make the UFC 229 pay-per-view the biggest in company history, reportedly reaching a buy rate of 2.4 million households.

And yet there is bottom-line genuineness underlying White’s expression of concern. He didn’t build the UFC into a $4 billion enterprise by allowing the independent contractors to run the board meeting. For nearly two decades, White and his team have tightly controlled the narrative of their business — not just which fighters get which fights, but everything down to what they get to wear during those fights, even what song they’re allowed to walk out to. White has always been the ringmaster controlling all of the spectacle under the Big Top.

Jorge Masvidal provides his perspective on what caused the backstage fight between himself and Leon Edwards.

Unlike in the major professional sports, where there are players unions, there has been no collective effort among fighters to wrest away any of the UFC’s control. But some individuals on the roster have learned that there are ways to get what they want. That movement is spearheaded by McGregor, who as by far the UFC’s biggest earner can dictate his terms in a way that other top-shelf fighters can only dream about. In recent months, though, we’ve seen several UFC athletes try to stand out by not relying on just their fight performances and in-cage callouts.

Kelvin Gastelum saw a middleweight title shot evaporate before his eyes last month when champ Robert Whittaker pulled out on fight day, so Gastelum quickly borrowed a title belt and walked around at UFC 234 proclaiming himself champion. Then, earlier this month, Colby Covington showed up at a Las Vegas casino where White was playing blackjack and confronted the UFC president on video about a welterweight title shot he’d been promised. Is it a coincidence that Gastelum is again booked for a title bout and Covington has been given another promise that he’s first in line?

For the UFC, greasing the squeaky wheels seems like a perfectly reasonable approach to rewarding those self-motivated fighters who are bringing in a lot of money. Beyond that, loosening the reins to allow fighters room for creative self-promotion is beneficial for the athletes, for the company, for the fans. But where does the promotion draw the line? McGregor’s bus attack was successfully transformed into a selling point, but how far beyond that ugly incident is it OK to take things? That is the dilemma now facing White & Co. Bad behavior by fighters has been shown to generate interest among the MMA cognoscente, but how bad is too bad for a sport trying to further infiltrate the sports mainstream?

Even when it’s not about taming a culture of misdeeds, the UFC must be careful when it is no longer leading the dance but merely complicit in a fighter-driven narrative. Earlier this month at UFC 235, the promotion posted signs at T-Mobile Arena banning Covington from the event but then conveniently showed him on its pay-per-view broadcast, taking in the action from cageside in Las Vegas and making lots of noise. There was a ramping up of drama but a loss of authenticity.

That wouldn’t have flown in the old UFC, which went by the slogan “As Real As It Gets.” But back then White and his management team ran the show all by themselves. Nowadays, with some fighters emboldened to seize at least a bit of control of their futures, the UFC wields just a little less control over its public image. So yeah, maybe it’s not just talk when Dana White says he wants the UFC events team to prevent scenes like what unfolded between Jorge Masvidal and Leon Edwards on Saturday.

Watching Masvidal slug Edwards with “a three-piece and a soda” — Masvidal-talk for a combo — evoked images not so much of him inside the Octagon defeating an elite athlete, as he had done minutes before, but rather of him in a Miami backyard back in the day, brawling in a Kimbo Slice production on YouTube. That spectacle has an audience, but is it the breakthrough audience White is aiming to reach?

But Dana White is no Kimbo Slice. He’s not running a small underground venture where he welcomes anyone willing to step up and fight. White might frame it like that sometimes, but he’s worked for nearly two decades to build a global sport out of essentially nothing. He might be spooked by seeing the backstage brawls and 5 a.m. felonies of his athletes commandeer the headlines, and he should be. But it’s not necessarily bad news that fighters are starting to fight for themselves in less volatile ways, navigating down a career path of their choosing. The UFC losing some control on the matchmaking front makes the Octagon the land of opportunity.