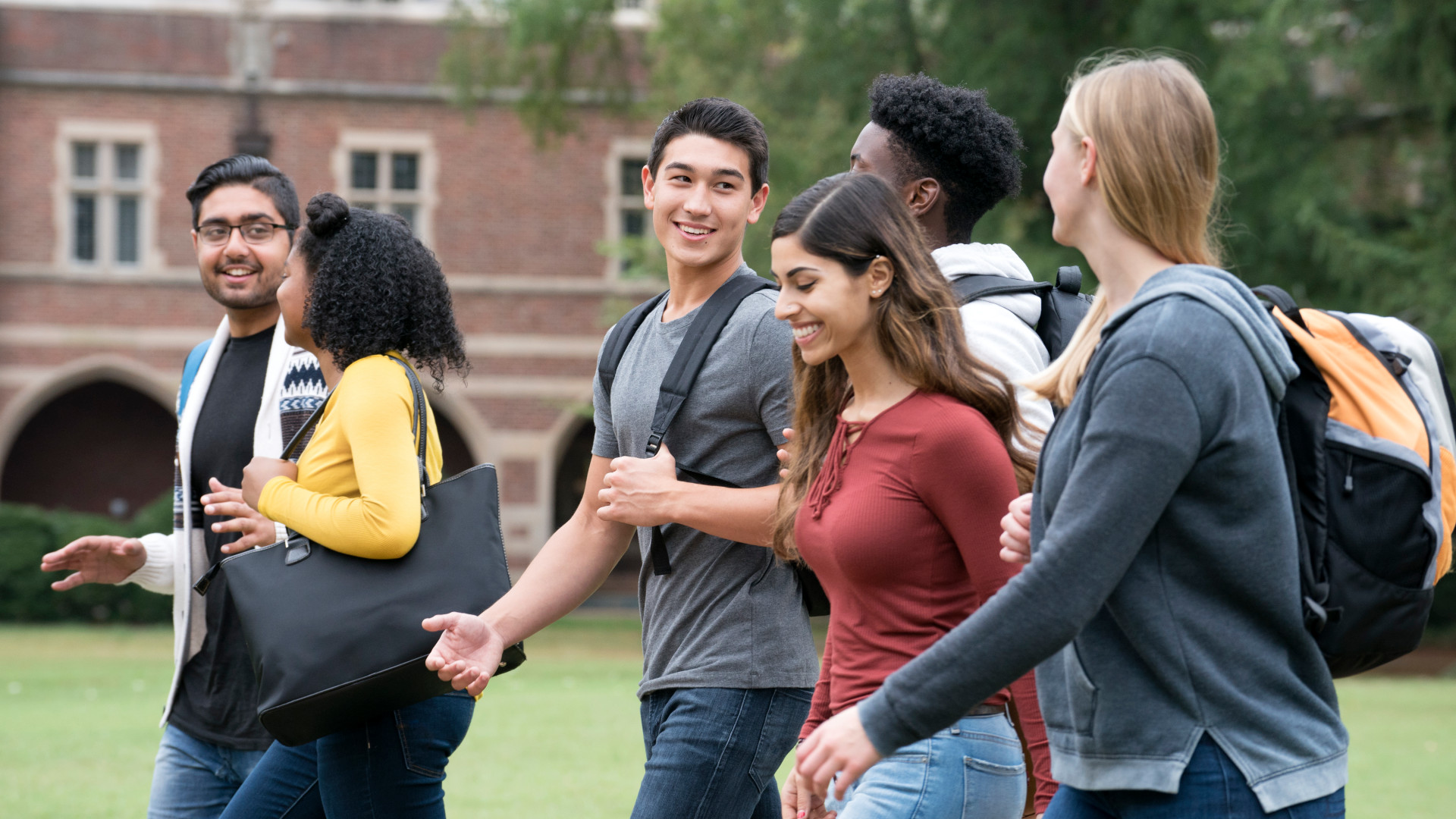 Joining a small, but growing list of U.S. colleges and universities seeking to make higher education more accessible to a greater number of qualified students, the University of Tennessee announced recently it would guarantee free tuition and fees to admitted in-state residents with a family household income of less than $50,000.

The novel program — called “UT Promise” — provides a financial aid package for in-state students who enroll at one of the system’s campuses in Knoxville, Chattanooga, or Martin. The UT Promise covers the cost of attending classes at the selected campuses, after all other financial aid, such as Pell Grants and HOPE Scholarships, are received.

The UT Promise isn’t available for out-of-state students, who are charged about $49,000 per year.

According to a statement released by the university, 46 percent of the Tennessee system’s students graduate without debt and the goal of the new scholarship program is to make college more affordable to a greater number of in-state students. The university noted that five years ago it became the nation’s first state to make its community college system tuition-free for new high school graduates and later expanded that free-tuition program to older, returning adult students.

Funding for the program is expected to be provided by the University of Tennessee Foundation, which simultaneously announced an endowment campaign to support the scholarships. Until that funding stream is fully engaged, the university will cover all costs associated with the UT Promise, Boyd said.

College costs have skyrocketed over the past decade or so, as average tuition and fees at private four-year schools rose 26 percent and, worse, at four-year public schools soared by 34 percent. To combat the rising prices, which prevent many financially strapped students from even applying to college, university administrators and state officials have developed innovative scholarship programs to persuade students to apply to in-state schools.

Generally, the programs offer prospective students two years of free tuition at participating state community colleges or other associate-degree programs and vocational schools, with the opportunity to transfer into larger, flagship state universities. Also, for the most part, the financial aid is labeled as “last dollar” scholarships, meaning the program pays for whatever tuition is left after all other financial aid and grants are collected by the institution.

In some cases, the free tuition program is tied to beefing up the state’s future workforce. New York, for example, in 2017 became the first state to cover four years of tuition with its “Excelsior” program without tying the money to students’ academic performance. The Excelsior program requires attendance at a City University of New York (CUNY) or State University of New York (SUNY), taking at least 30 credits per year of classes and a plan to reside in the state for as many years as a student participated in the program.