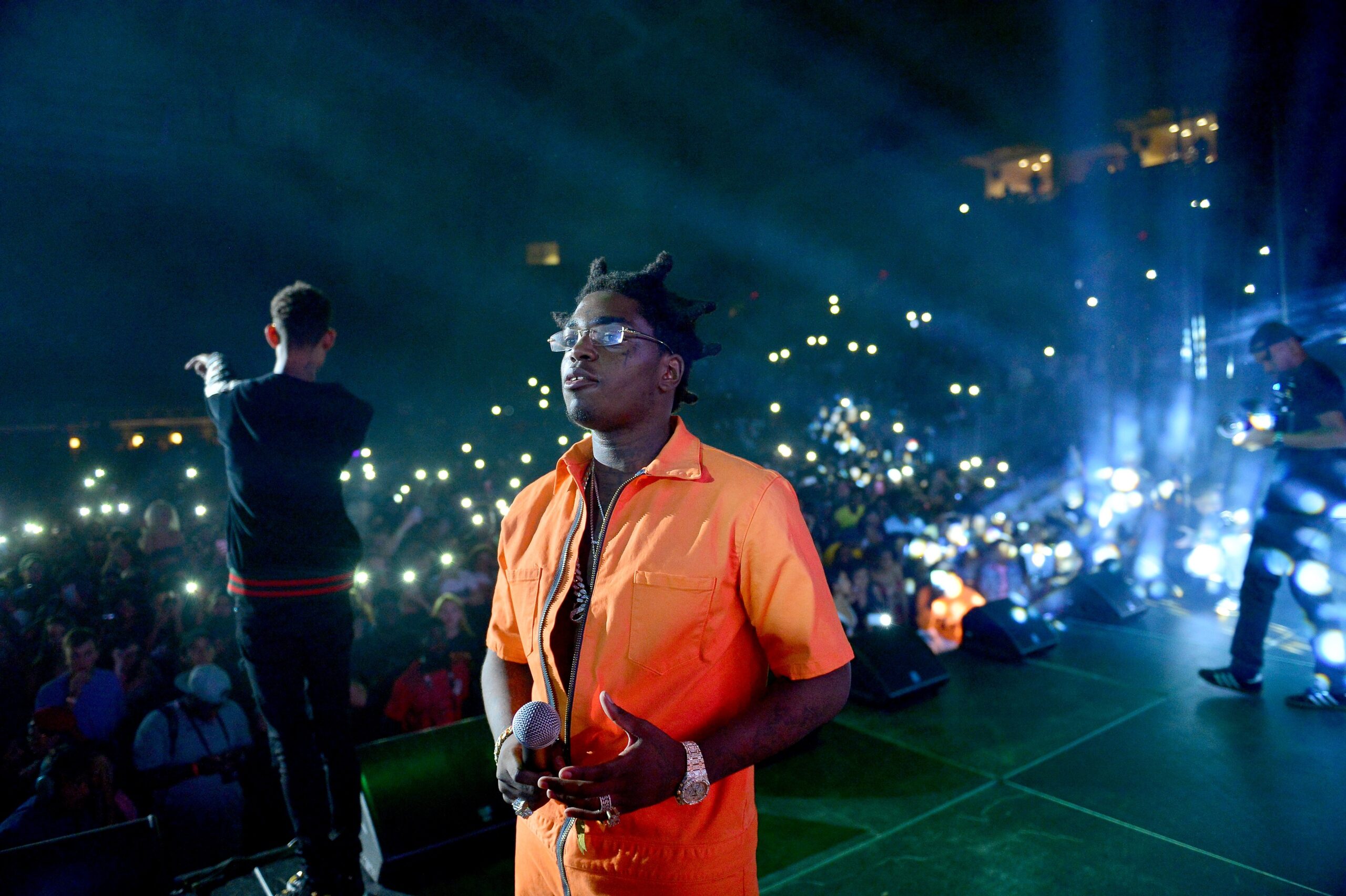 (AllHipHop News) Kodak Black has no problem keeping it street.

This past weekend, the “Dying To Live” rapper revealed he recently had a run-in with Onyx rapper Sticky Fingaz.

Sharing to his 7.8M followers on Instagram Live, Kodak states “I ain’t like his old head energy ’cause I don’t really like old people like that. II’m a ’90s baby. I don’t got no respect for y’all.”

He went on to detail what exactly happened, starting from the moment his cousin allowed Fingaz to come on the tour bus. Eventually, the two ended up in an altercation.